Prince Edward County Council have voted in favour of the Corporation of the County of Prince Edward becoming certified as a living wage employer after receiving a report at the latest Regular Council Meeting penned by municipal program adviser, Noah Lister-Stevens. The report detailed the considerations the county must make in making itself a living wage employer at the Supporter Level as defined by the Ontario Living Wage Network (OLWN).

As per Lister-Stevens’ report, Living Wage Canada is a nationwide non-profit organization whose stated purpose is to advocate for and support efforts to raise wages in communities to a level sufficient to afford basic necessities.

Provincially, the OLWN advocates for a living wage across Ontario in part by supporting initiatives that would raise pay to a livable wage in workplaces and performing calculations across Ontario to determine the living wage per region.

The report points out that the OLWN published its most recently updated calculations for the living wage in Ontario in November 2021. This was measured by taking a weighted average of three sample groups: a family of four, a single parent with one child, and a single adult. The wage calculation also includes both benefits and wages. Based on this calculation, the lowest living wage in Ontario is Sault Ste. Marie at $16.20/hour, and the highest is Toronto at $22.08/hour.

Unsurprisingly, Prince Edward County’s living wage has gone up 60 cents to $17.95 per hour.

The calculations are useful to determine the wage required for individuals to cover their basic expenses and participate within the community.

Technically, wrote Lister-Stevens, the municipality has already reached a level that would qualify as the supporter level as per the OLWN ranking system, with their lowest paid employee making$18.00 per hour. While this includes all staff, whether union or non-union, temporary, part-time or full-time, it does not include volunteer firefighters or summer students.

The report points out that the municipality has already reached a level that would qualify it as a living-wage employer at the Supporter Level, with the lowest hourly rate it pays being no lower than $18.00/hour—this includes all departments, for full-time, part-time, and temporary staff, as well as all union and non-union employees. This does not include volunteer firefighters, who are not considered employees under the Municipal Act, and it does not include compensation rates for summer students who are traditionally compensated at minimum wage with minor years of service increases. 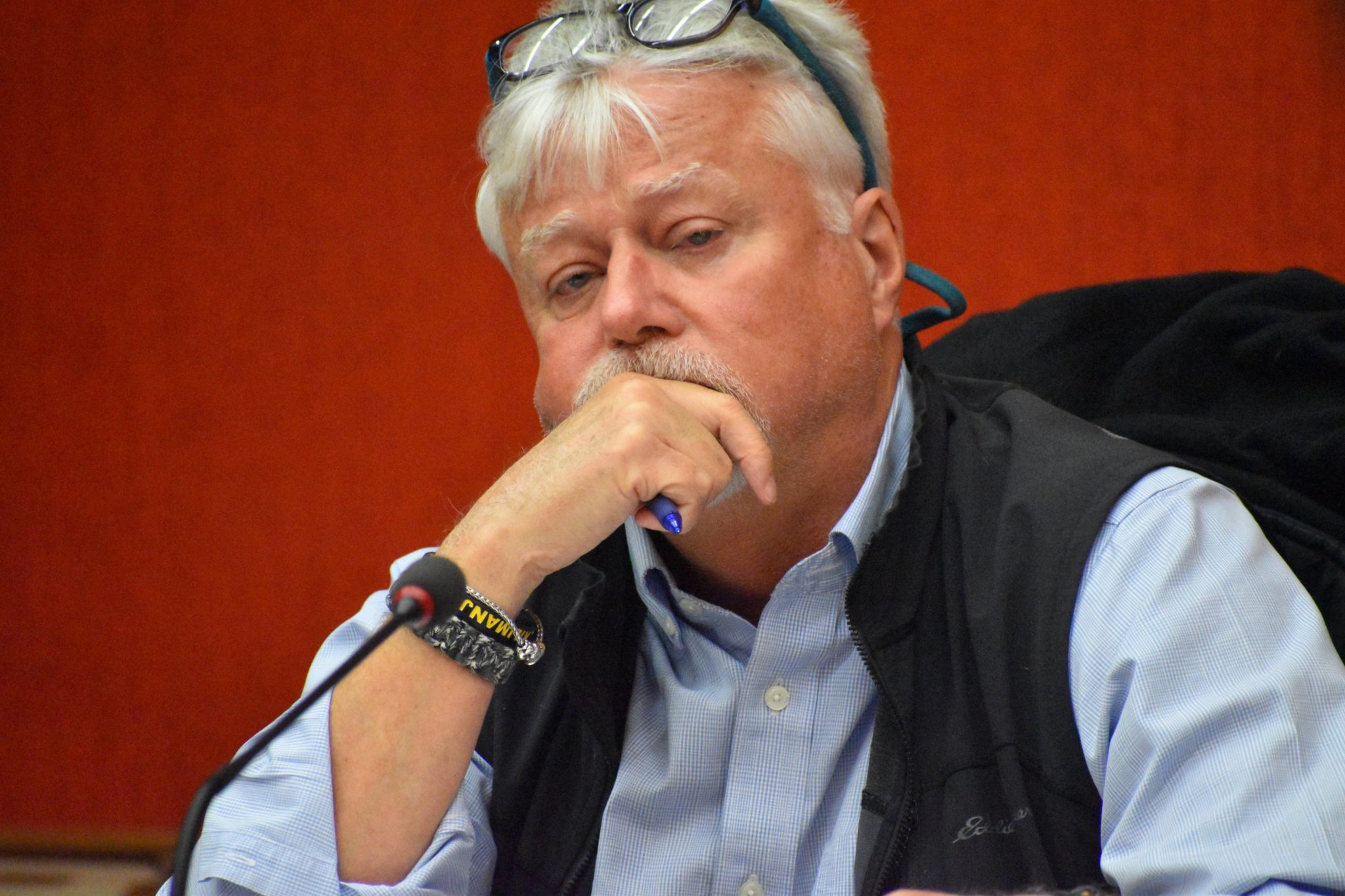 “As per the living wage guidelines, summer student labour is not included in the living wage calculations and are not considered when determining “Supporter” status, provided they do not represent the core work force of the corporation. Should Council wish to earn “Leader” certification, the municipality would have to meet two conditions, the first of which has already been met,” explained Lister-Stevens. “These conditions are: 1. Pay all direct and part-time employees a living wage; and 2. Commit to including a living wage in service contracts for external contractors (i.e., third-party) that provide services to the municipality on a regular basis.”

Councillor Bill Roberts spoke to the report, expressing support for staff’s recommendations and praising the concept of a livable wage.

“I think staff’s recommendation of the Supporter Level is a good one. Many of us would like to go further, but it’s cautious, responsible and a phased approach and gives an opportunity for the next council to address the issue and perhaps take us to the leader level but gives us some time for the Prince Edward County Community to become familiar with the program,” said Roberts.

Roberts noted he is in support of the living wage proposal for a variety of reasons, namely due to research that indicates when you put more purchasing power in the hands of low-income people, it benefits the local economy as they spend the majority of their income in their own communities.

“One thing we’ve all learned, perhaps painfully is how much our personal/community wellbeing and economy depends on undervalued and underpaid workers, especially in the service and care industries,” added Roberts. “Lastly, it fits precisely within our corporate strategic plan for a livable community.”

Councillor Phil St-Jean noted the municipality’s support of a living wage has already had positive repercussions throughout the community, with some employers raising their wages as well.

“I’d just like to let everyone know, so far, it has had a positive impact on a few of our businesses here in the county,” said St-Jean. “I recently read a Facebook post where some business owners are proudly announcing they are a living wage employer. We’ve already had an impact by showing we’re thinking about this.”

The cost of becoming certified as an OLWN living wage employer at Support Level is only $200/year and will be funded from the annual CSPI operating budget.