Hallowell’s Paul Allen might have touched on an exposed nerve last week when he presented his deputation asking Prince Edward County Council to examine and potentially add a mechanism to the body’s Code of Conduct that would call for councillors to declare non-pecuniary conflicts of interest.

Non-pecuniary conflicts of interest are those that have no monetary or financial value and exist outside of the typical and established snares a member of the horseshoe might find themselves entangled within should they personally benefit from a motion of council they voted upon.

Approving a motion that would permit an activity or development that may financially benefit themselves or an associated party for example. Allen was asking county council to fall in line with other municipal governments in the province that have added non-pecuniary conflicts of interest to their Codes of Conduct to ensure public trust in government isn’t eroded.

Allen isn’t the only one paying attention to this new wrinkle of “who you know at City Hall” as Ontario’s Ombudsman has handled more than 14,000 complaints about municipalities since 2016 and is proposing three measures in support of a provincial plan to “hold municipal council accountable for violating their municipal codes of conduct.” In a quest for a council that “is balancing different and competing public interests fairly and judiciously” Allen admitted he has an interest in “promoting fair and open government.”

“While council member’s financial interests should exclude them from participating in decisions that come before municipal government, I think there are other interests council may have that are non financial in their nature that should also be declared,” Allen said.

In a perfect world, Allen’s request would already be installed as part of this and every other council’s Code of Conduct. But this council declined and a number of councillors questioned the need.

The rub in small town Ontario and other very rural existences is there is hardly a member of an elected municipal body that is not in one way, shape or form, involved in a service club, a “Friends of” group, a non-profit sports organization, etc.

This is a region of many people wearing many hats and that dynamic volunteerism is how many institutions in Prince Edward County were founded and fostered.

We’re loath to play this type of game but what if a member of council also volunteered on a local minor sports executive or coached a team? Are they to declare a non-pecuniary conflict of interest when something regarding a sports field or arena comes up?

The example of Councillor John Hirsch being involved in a good and ecologically benefical group like the South Shore Joint Initiative is an offering of where a broad and non-descript non-pecuniary measure in the Code of Conduct could negatively affect the work of some collectives in Prince Edward County that are serving of the public good.

Council could and should examine what other municipalities are doing and come up with an addition to their code that ensures public trust is preserved and abuses are met head on. Full stop.

Potentially hamstringing good causes and leaving councillors sitting on the sideline or in legal jeopardy because of an integrity commissioner’s broad interpretation of what constitutes a conflict must be avoided. 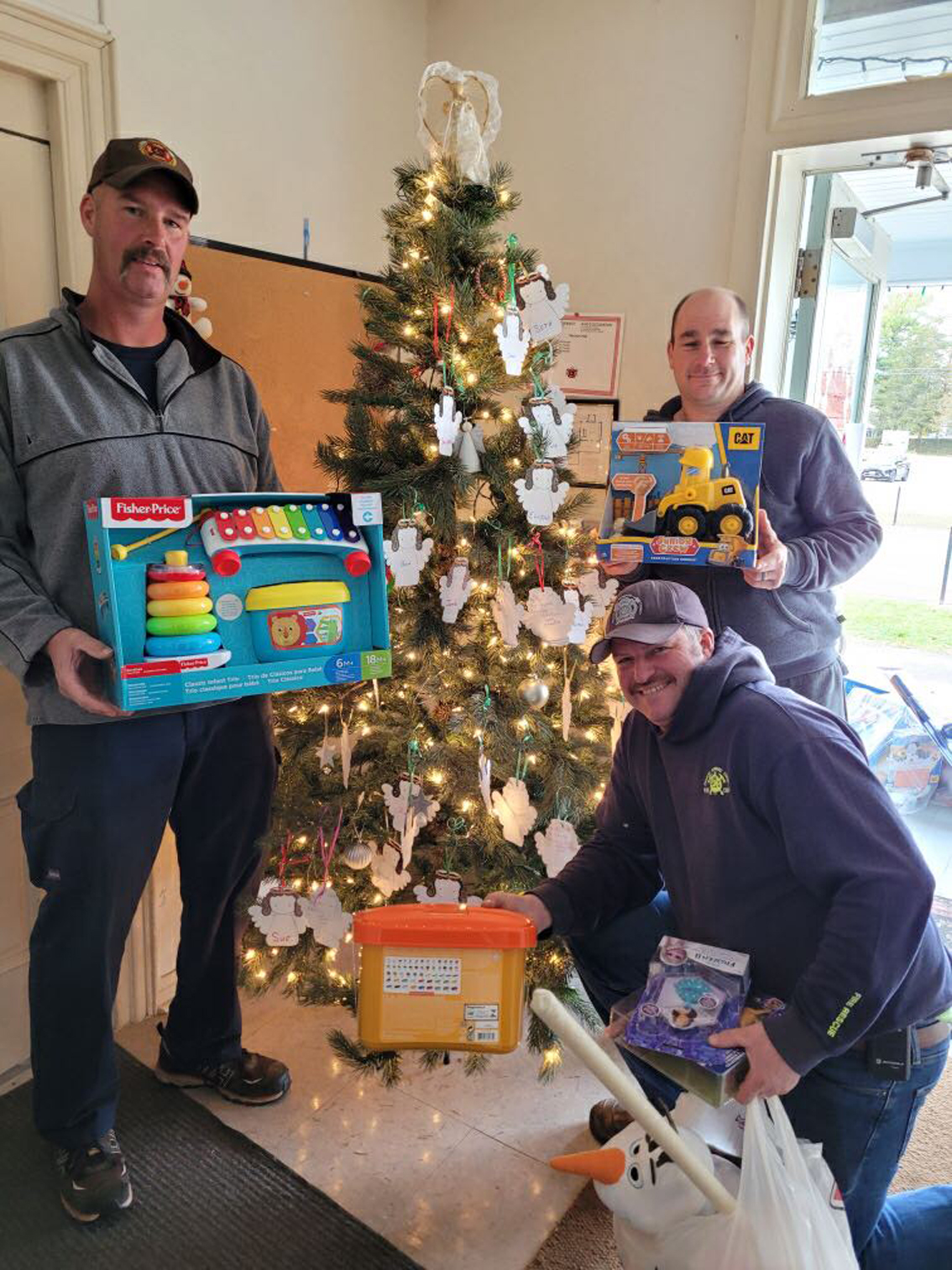