A 3:30 a.m. traffic stop in Sophaisburgh Friday morning has netted drug and firearms charges for three people including one Picton woman.

Members from the Ontario Provincial Police (OPP) Prince Edward County Detachment conducted a traffic stop on Highway 62 in Sophiasburgh Ward in the early morning hours and a subsequent investigation lead to the arrest of the three occupants.

A search of the vehicle resulted in the seizure of a quantity of suspected cocaine, pills, cannabis, and associated drug paraphernalia, along with Canadian currency, cell phones, and a hand gun with ammunition. 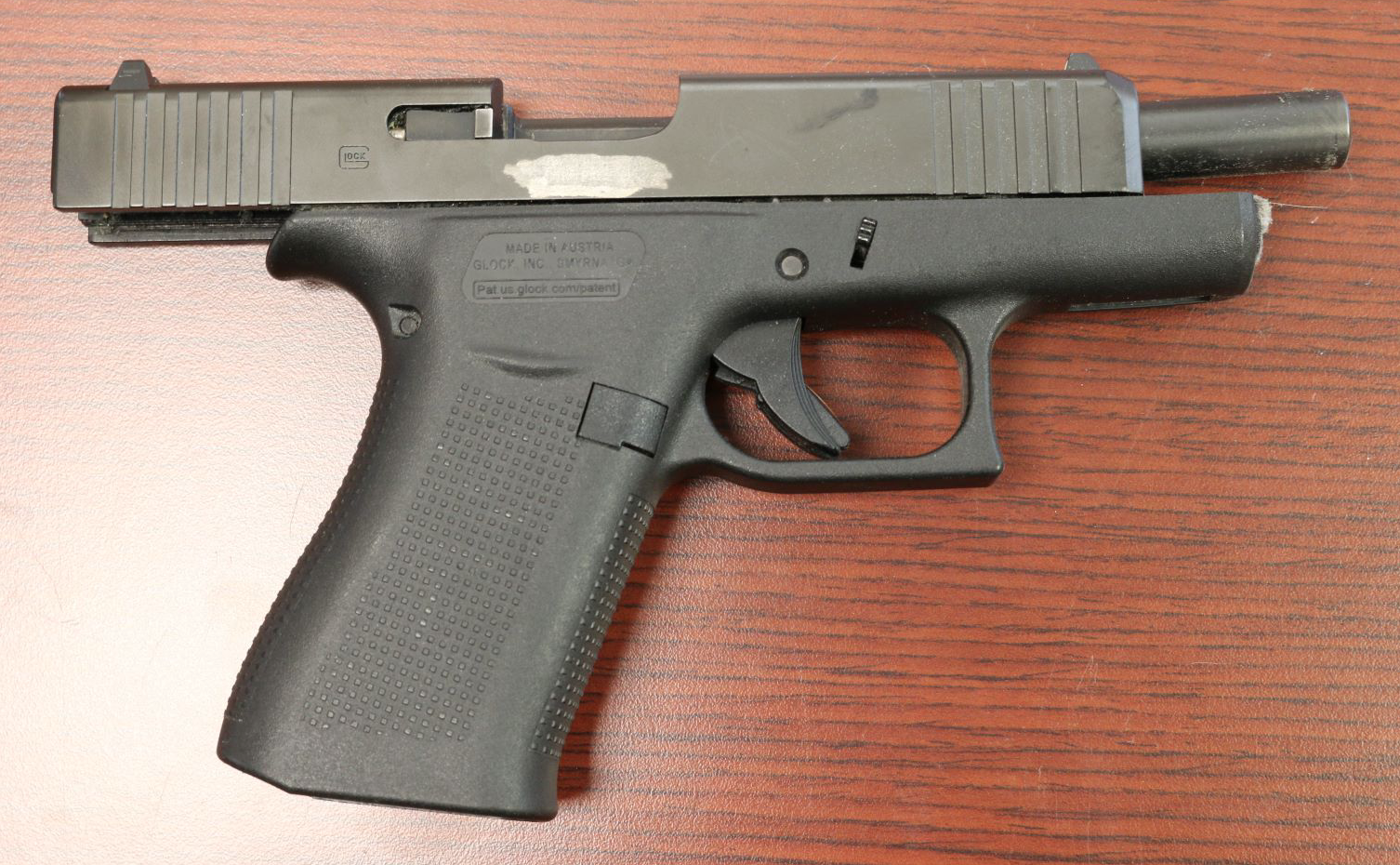 As a result, Dorothy Spiers, 48 from Prince Edward County, Abdul-Malik Ahmed, 20, and Nathan Little,  18, both from North York have been charged with the following offences:

Speirs was further charged with:

Little was further charged with: 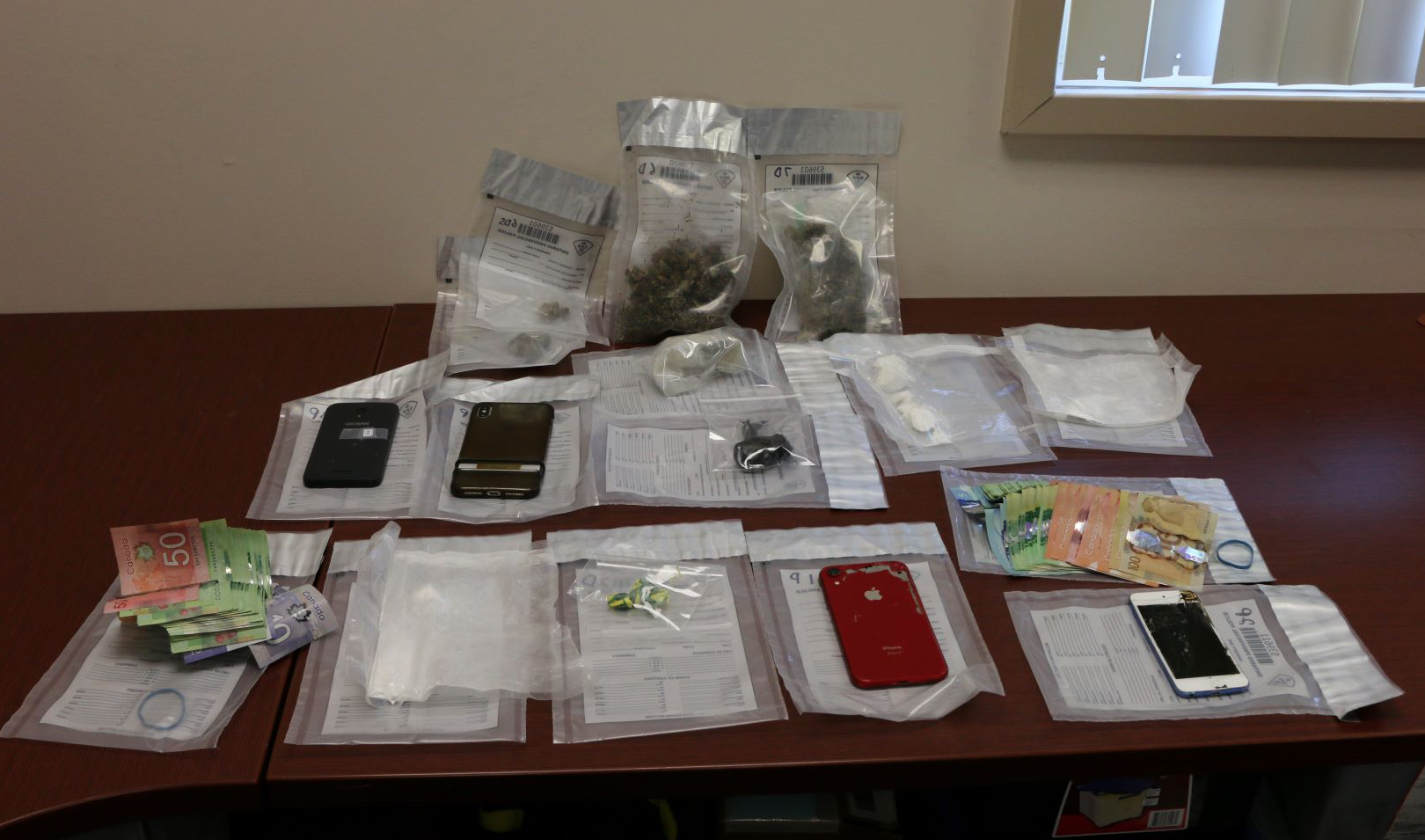 Ahmed was further charged with:

All of the accused were released on undertakings and are scheduled to appear at the Ontario Court of Justice in Picton on January 26, 2022.