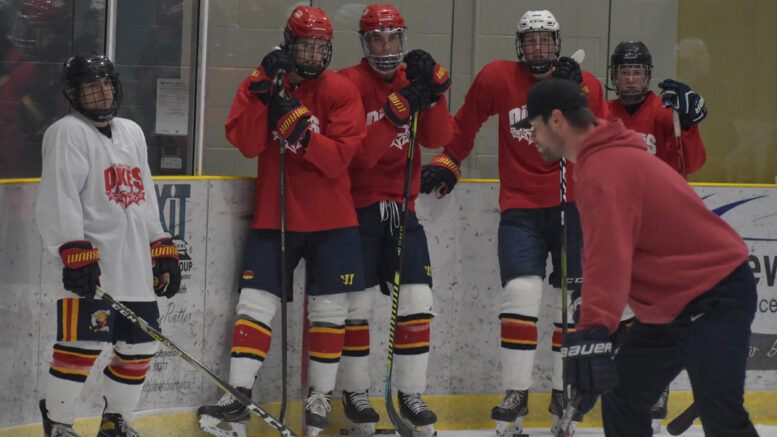 The Ontario Junior Hockey League 2021-22 season has been put on ice for the foreseeable future.

The OJHL announced Tuesday that due to the Ontario Provincial Government’s direction of implementing a time-limited modified Phase 2 Reopening, the OJHL is mandated to temporarily pause all games starting January 5, 2022  until January 26, 2022. 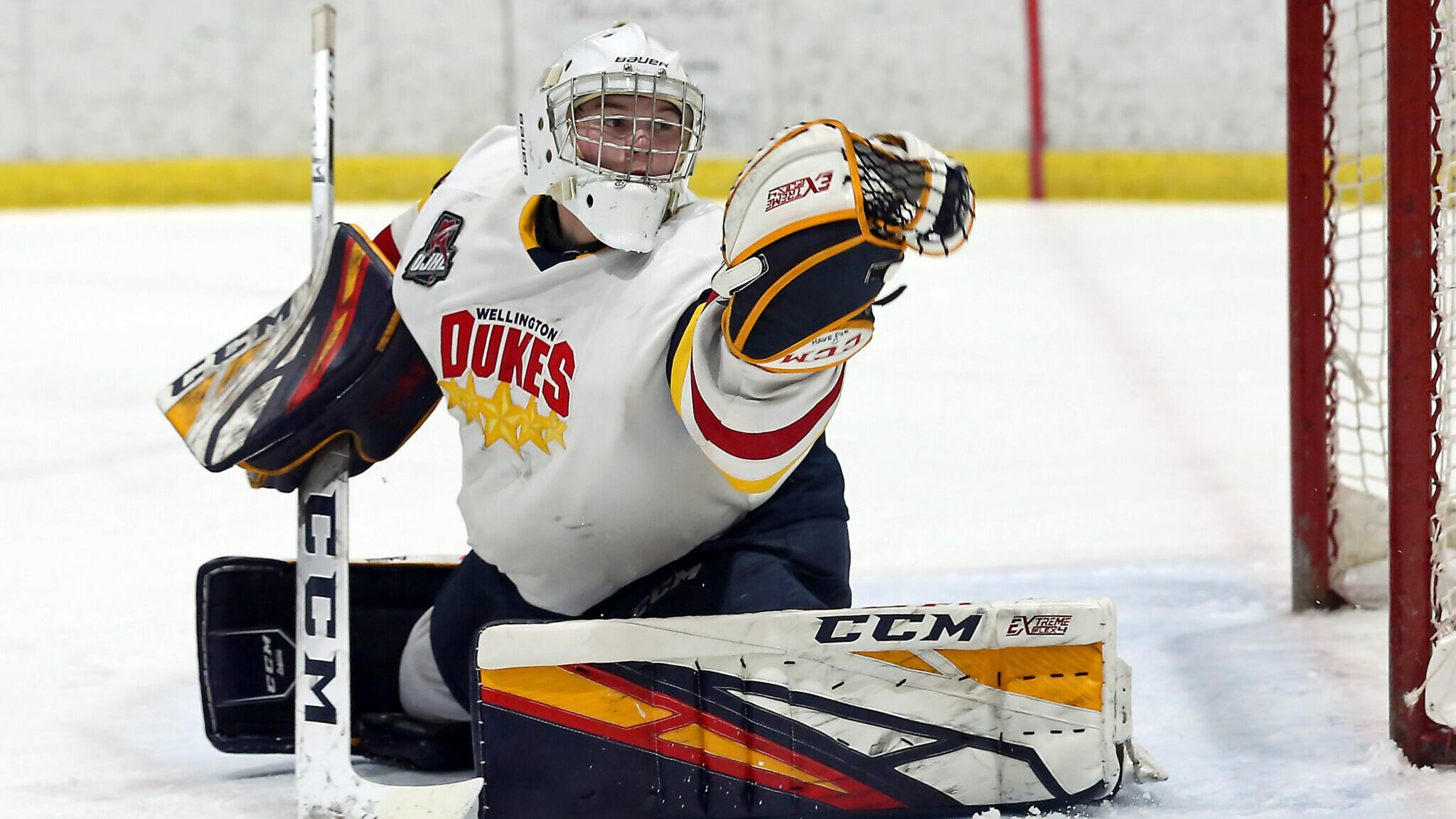 “The OJHL is committed to completing a full OJHL regular season and playoff schedule for the 2021-2022 season and we have put together various operational scenarios to allow us to do so,” said Marty Savoy, Commissioner of the OJHL. “With the current mandated pause, the OJHL has multiple scenarios developed, which will allow us to get our full season and playoffs in this season.”

That was tough news around the Dukedome where the Dukes were hopeful to get back on the ice later this month. After the County of Prince Edward shuttered both Lehigh and Huff Estates Arenas prior to Christmas due to escalating COVID cases in the local Health Unit area, Wellington Bench Boss Derek Smith was hoping the club would return to normal Jan. 10 when the municipality was to revisit its decision to close the local rinks.

What that the say about the best laid plans of ‘ice bound men’ ?

“From the players perspective, frustrated and disappointed are a couple of words that would describe how the group is feeling a couple of days in,” Smith told the Gazette Wednesday. “These players have worked and trained hard for this moment in time for literally years and to have it taken away by things out of their control is tough to face.”

Smith said the club was staying prepared and engaged, aiming on a return to on-ice activities later this month, adding it was crucial to have good mental health during this latest doldrum.

A silver lining to the shutdown for the Wellington cause is that some injured bodies will have time to recoup in sick bay and be ready for when the puck drops on the remainder of the regular season.

Goaltender Matt Dunsmoor should have healed from a nasty ankle sprain and skaters Graham Dickerson, Jacob Dietz and Liam Whitaker will have likely healed from run of the mill maladies by the time the OJHL restart is launched.

“Our next game should be the first time all four guys are available for the lineup,” Smith noted.

Another bright spot was the Ontario Hockey Association allowing junior clubs to expand rosters to 25 instead of the usual 23 to allow for potential COVID quarantine and injuries when a compressed schedule materializes.

“That’s going to be a benefit for sure because we are expecting a compressed schedule to get our games in,” the coach added. “Injuries seem to pile up when we are playing a lot of back-to-backs.”

On a global front, the OJHL is still attempting to bend the ear of those in Queen’s Park to provide the loop the same status as Major Junior hockey as the Ontario Hockey League has managed to escape the clutches of the shutdown initiative.

Anyone who watched Canadian Junior Hockey League grad Cale Makar score an overtime winning goal for his Colorado Avalanche this week would have a tough time arguing players in the CJHL aren’t elite.

“The league will continue to monitor the direction from the Provincial Government and will announce any adjustments to the OJHL schedule if or when they may be required. Although the Provincial Government has not yet declared Junior A hockey within Ontario as Elite level of sport, the OJHL is lobbying our various governing bodies in an effort to have this level of the sport included within this classification,” Savoy added.