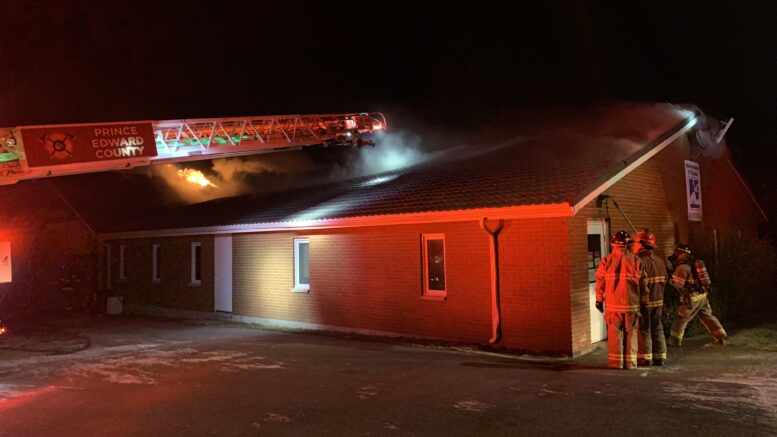 Prince Edward County Fire and Recue crews were on scene of a fire at the Consecon Bayfield Treatment Centre administrative building Wednesday. 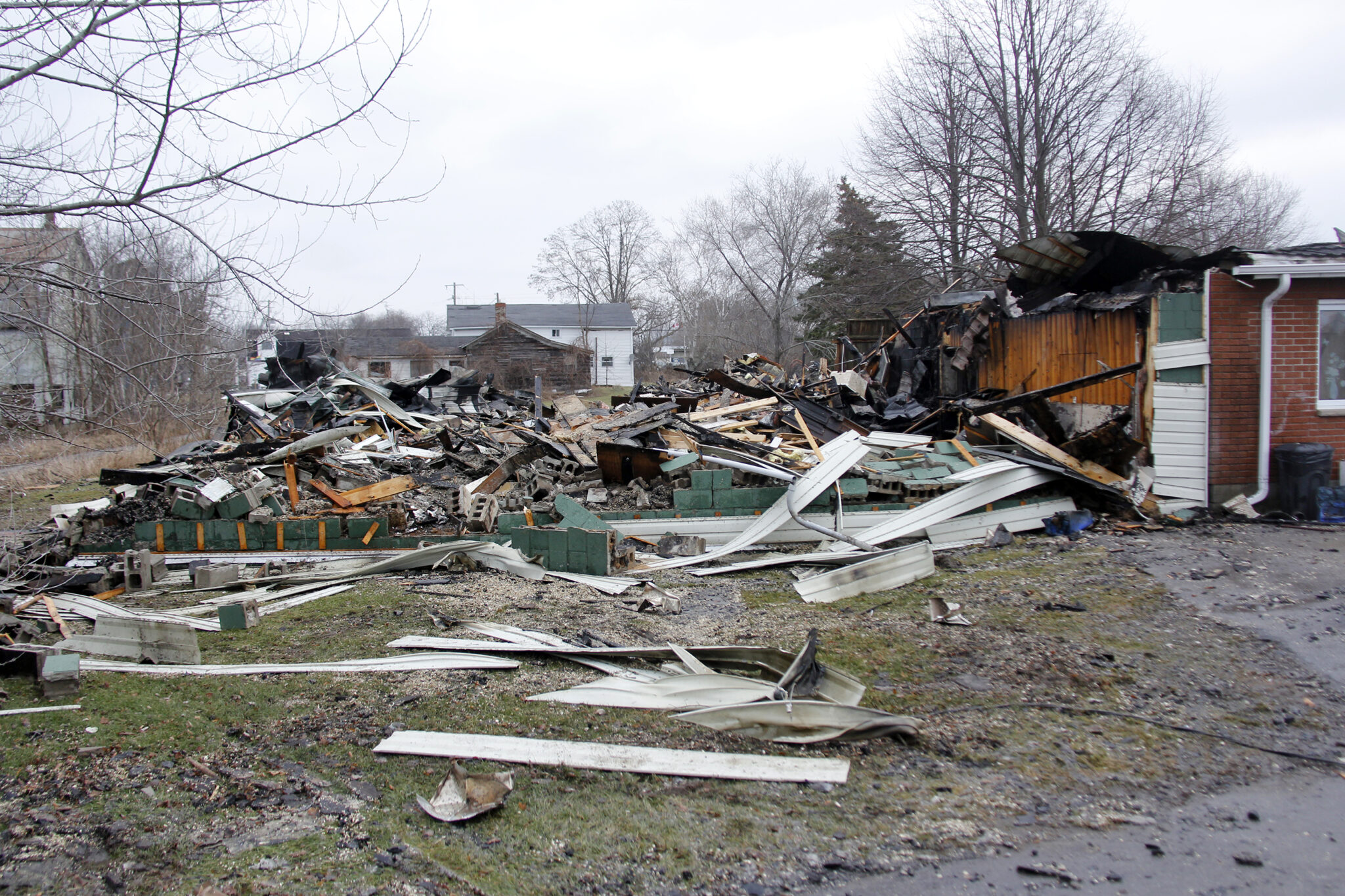 The estimated damages of the fire came in at around $750,000

“The call came in around 2:30 a.m. and we were on scene through 11 a.m.,” stated PEC Fire Chief Chad Brown. “Then we were back to check on things later on in the afternoon.”

The building was vacant at the time and no injuries were reported.

The source of the fire remains under investigation as of press time.