Thousands of protestors rolled into downtown Ottawa on a Friday afternoon demanding, among other things, the removal of Prime Minister Justin Trudeau from office.

By mid-week, it was Erin O’Toole, leader of the official opposition and open supporter of the protestors, packing up his things and stepping down into a smaller role within the party. Probably not too many people saw that one coming.

All things considered O’Toole’s removal as leader of the Conservative Party of Canada isn’t too surprising, but the timing of it is a little questionable as it seems to play right into the hands of the Liberals. News outlets quickly shifted focus from the ongoing protest to the rather unexpected news that a rift in the Tories had led to an early review of the leadership with 73 of 118 sitting MPs voting for O’Toole to step down. The departing leader took over as leader after Andrew Scheer was ousted for failing to win what many Conservatives felt was a very winnable federal election in 2019. Fast forward to 2021 and O’Toole fared no better, actually losing two seats while the Liberals picked up three.

Aside from the election loss, reasons for Conservatives losing faith in O’Toole have ranged from his inability to hold firm in any stance taken to holding more moderate views towards conversion therapy. Some have suggested O’Toole’s support for helping the Liberals push through legislation that bans conversion therapy in Canada as the final straw of sorts, setting in motion the series of events that would lead to the caucus vote. As the Conservatives now get set to seek out a new leader for the second time in the last 18 months, many are left to wonder which qualities they’ll seek for their next candidate. It didn’t take long for undated photos of Candice Bergen proudly wearing a camo hat displaying Donald Trump’s Make America Great Again to start circulating again after she was named interim leader.

Whether that’s an indication of the style of social conservatism the Conservatives are planning to revert to going forward remains to be seen-though recent election results have shown that style doesn’t have enough of a following in Canada to get a party elected. The interim leader has made it clear she shares a similar view as Trump when it comes to the ongoing protest, calling on Trudeau to extend an ‘olive branch’ to the people who have been blocking downtown Ottawa for a month while demanding a duly elected government be removed from office. Perhaps Bergen’s comments are a way for Conservatives to test the water of sorts and see how it plays in the court of public opinion.

Or maybe she’s simply a place holder while the party draws up a completely different strategy after noting what they’ve tried hasn’t worked for three straight elections. From the outside looking in it would appear they’ve having enough trouble uniting their own MPs let alone the voting public.

Another issue is how hard some CPC leaders are pushing to outflank the People’s Party of Canada for the support of those on the outside right edge of politcial spectrum- and lost in that push are centerist voters who could bring Conservatives to power if they eased off on the rhetoric and red herrings and focussed on wheelhouse issues like budgets, deficits and economic prosperity.

One thing is certain; democracy in Canada works best when voters have as many viable options as possible. For that reason we should all hope the Conservatives can figure it out. 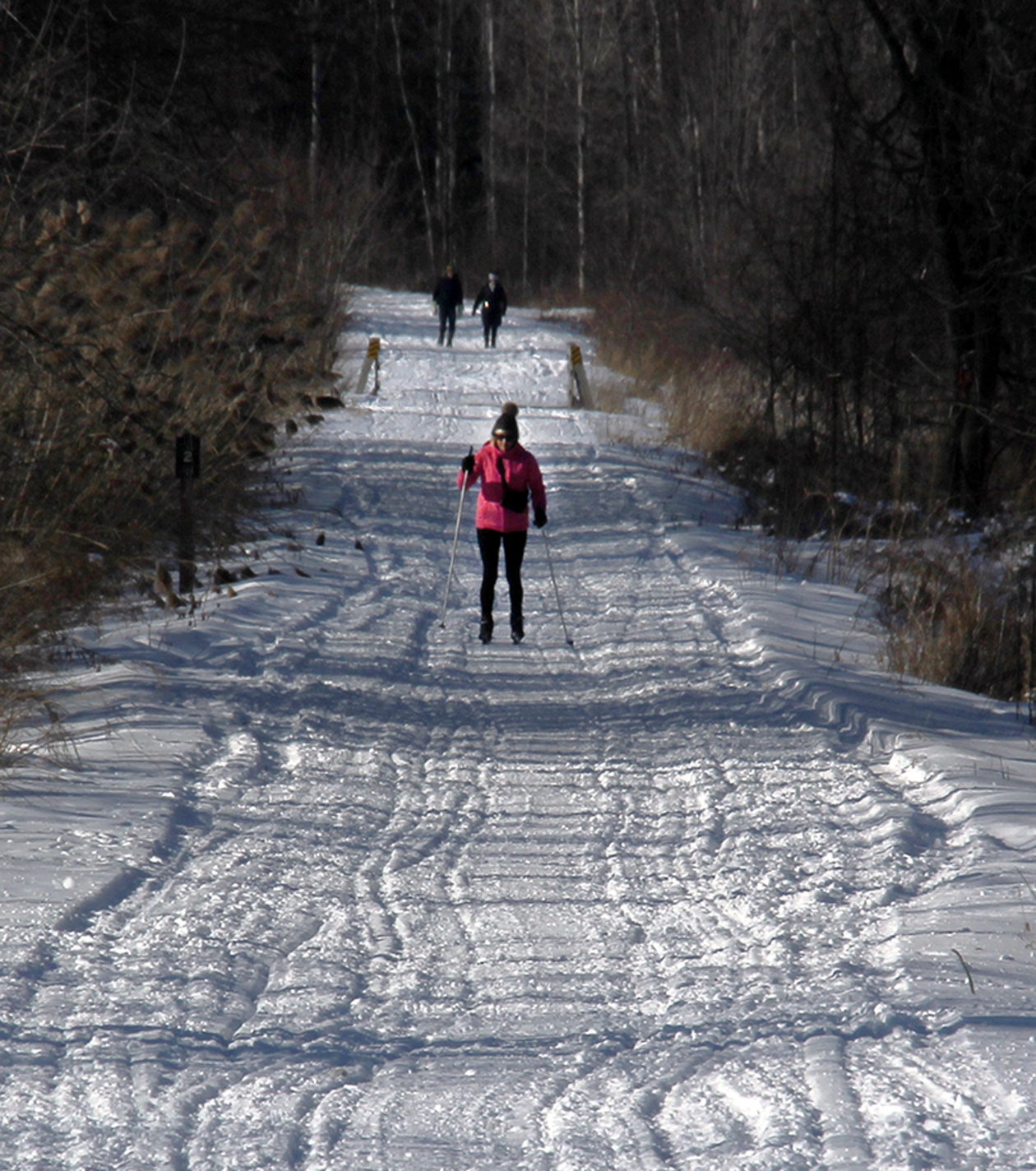