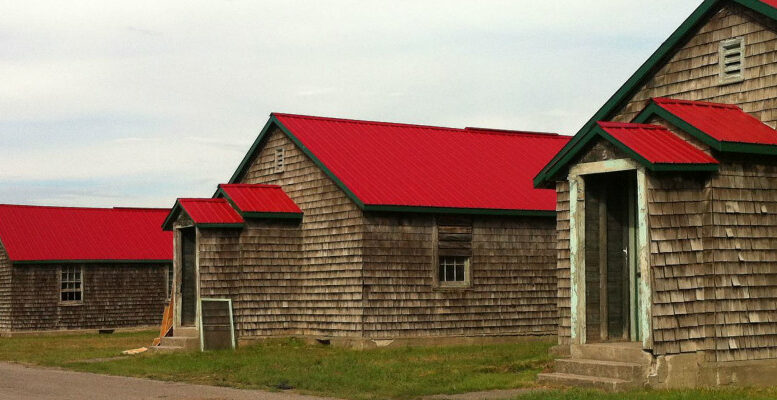 With the announcement that Loch Sloy Holdings, formerly Camp Picton, had been sold this past December, Prince Edward County Council received a rundown of the revitalization plans for the property that has been on the market for years and, to a degree, has been sitting dormant. Tim Jones of PEC Community Partners presented the plans during the February 22 Regular Council Meeting.

Jones began his presentation by providing council with some background information about PEC Community Partners.

“Our group, PEC Community Partners is made up of four Ontario based community building companies. Together, we bring a range of experience to projects,” Jones stated. 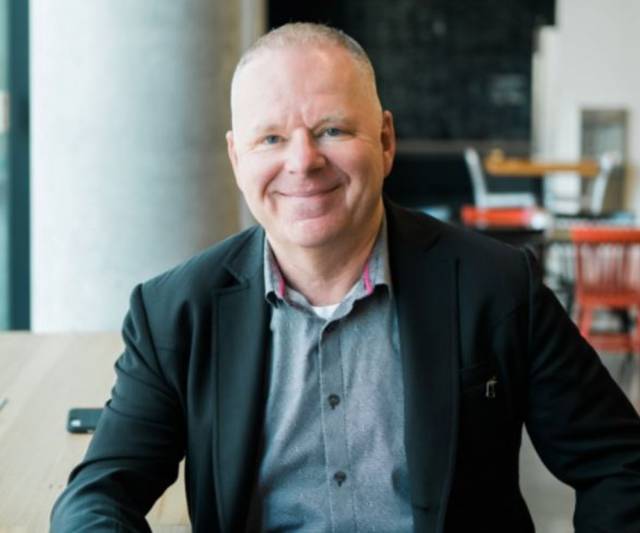 These experiences include work on master plan communities, the adaptive reuse of heritage sites, mixed use development, homebuilding (including affordable housing), creative placemaking and cultural tourism.

“We know we’ll learn a lot and we feel confidence about the experience we’ve assembled in order to tackle this special project,” added Jones.

Explaining the “why” behind PEC Community Partners decision to buy the Loch Sloy property, Jones noted there were numerous reasons, least of which the opportunity to revitalize the property and build upon the historical legacy of Camp Picton.

“We fell in love with the former air base, it’s history and buildings, and the more we learned about the role it’s played in the history of the County, the more intrigued we were about it’s future,” explained Jones. “We believe the County is awesome and it’s loaded with the kind of talent that will be needed to revitalize and realize the potential of this place. The fact we aren’t starting from scratch and are able to build on the remarkable legacy of all those who came before us is important. We’re excited to be part of creating something truly extraordinary.”

Jones was careful to note the Loch Sloy revitalization project will be focusing on the 70 acre site that is part of the famed Camp Picton and which boasts the storied heritage buildings.

With regards to their vision for the future, Jones noted it will involve community collaboration.

“We’re not approaching with a preconceived idea of what it will be. What we are doing is using a creative placemaking methodology to uncover the potential of the place and ensure what we create is authentically rooted in County culture,” he said. “We intend to build a vision for the project form the ground up in the community. Right now, we are in a discovery stage…meeting with people and exploring shared interests, understanding what the needs are and determining project priorities.”

Thus far, the group has already connected with certain stakeholders. These include people from the housing and social infrastructure sector, arts and culture, heritage and history, business, municipal staff and project vendors/volunteers.

“We welcome all ideas of who we should talk to,” he stated. 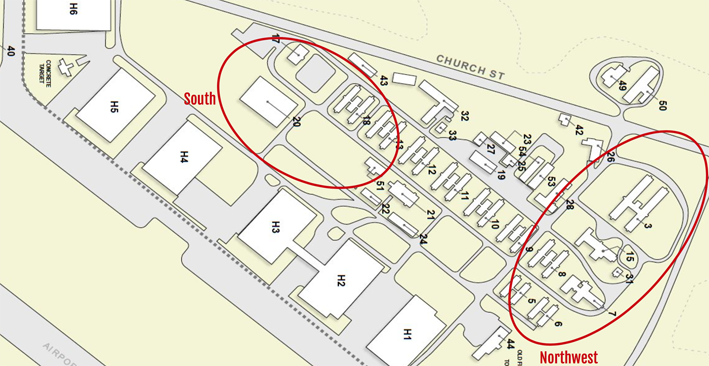 In his presentation, Jones described a multi-pronged revitalization project that includes the adaptive reuse of heritage buildings and green-scaping.

“Our first focus is adaptive reuse of heritage buildings. There’s currently a structural engineer investigating the integrity of buildings to determine what can be saved and how to prevent further deterioration,” said Jones.

Ultimately, within the first phase of the plan, Jones said the group hopes to have three event venues up and running.

“There will be three event venues as platforms for collaboration with the community…the Sergeant’s Mess Hall, Drill Hall and Lecture Hall…over time we will also look at adding outdoor stages to the mix,” he explained.

It is hoped these venues will host music, comedy, performance, talks, conferences, and private gatherings.

As for the green-scaping project, a local landscape architect will commence work this spring. The hope is to create an art garden central to the site where nature can be integrated with music, arts and educational programs.

In speaking to Jones, Councillor Bill Roberts inquired as to whether the group plans to obtain the full fledged heritage designation for the site and whether they plan to capitalize on that designation.

“Is part of your thinking you would be open to a designation that moves to full heritage designation? I’m saying this because I’m wondering also… if you’re looking at using heritage as an economic driver in the community and again an area of job creation,” Roberts questioned.

Jones noted PEC Community Partners believes there is merit to the heritage economy.

“The idea of the heritage economy is something that appeals to us. There’s real merit there,” Jones said. “It’s important to recognize this is an adaptive reuse project. We need to embark on a process that will allow us to put these wonderful old buildings into new uses and continue to make that possible.”

Councillor St. Jean queried Jones as to whether or not events that currently take place up at Loch Sloy, such as car clubs and the arm-drop drag races, will continue.

“No doubt, in your due diligence you’re aware of the multitude of motor sport activities that have taken place up there…snow drags to car clubs, arm-drop drag racing etc.,” said St. Jean. “It’s important those local events that service local people and assist service clubs continue.”

Jones assured St. Jean they have every intention of continuing those activities

“In short, we are going to be pursuing the continuation of those activities. We think this project has a big role to play in serving the local community year-round,” noted Jones. “We are definitely on board to continue those activities.”