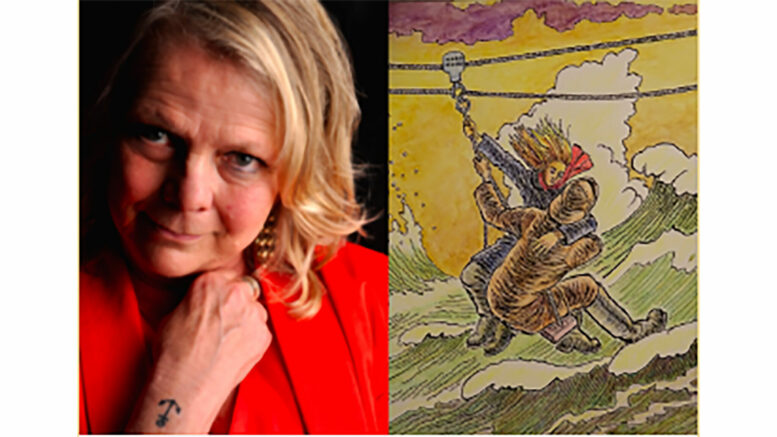 Suzanne Pasternak presented a video of a dramatic reading of her book Minerva on Friday as part of Flashback February.

Local Prince Edward County artist, musician, playwright and author Suzanne Pasternak presented a video of a dramatic reading of her book Minerva on Friday as part of Flashback February. 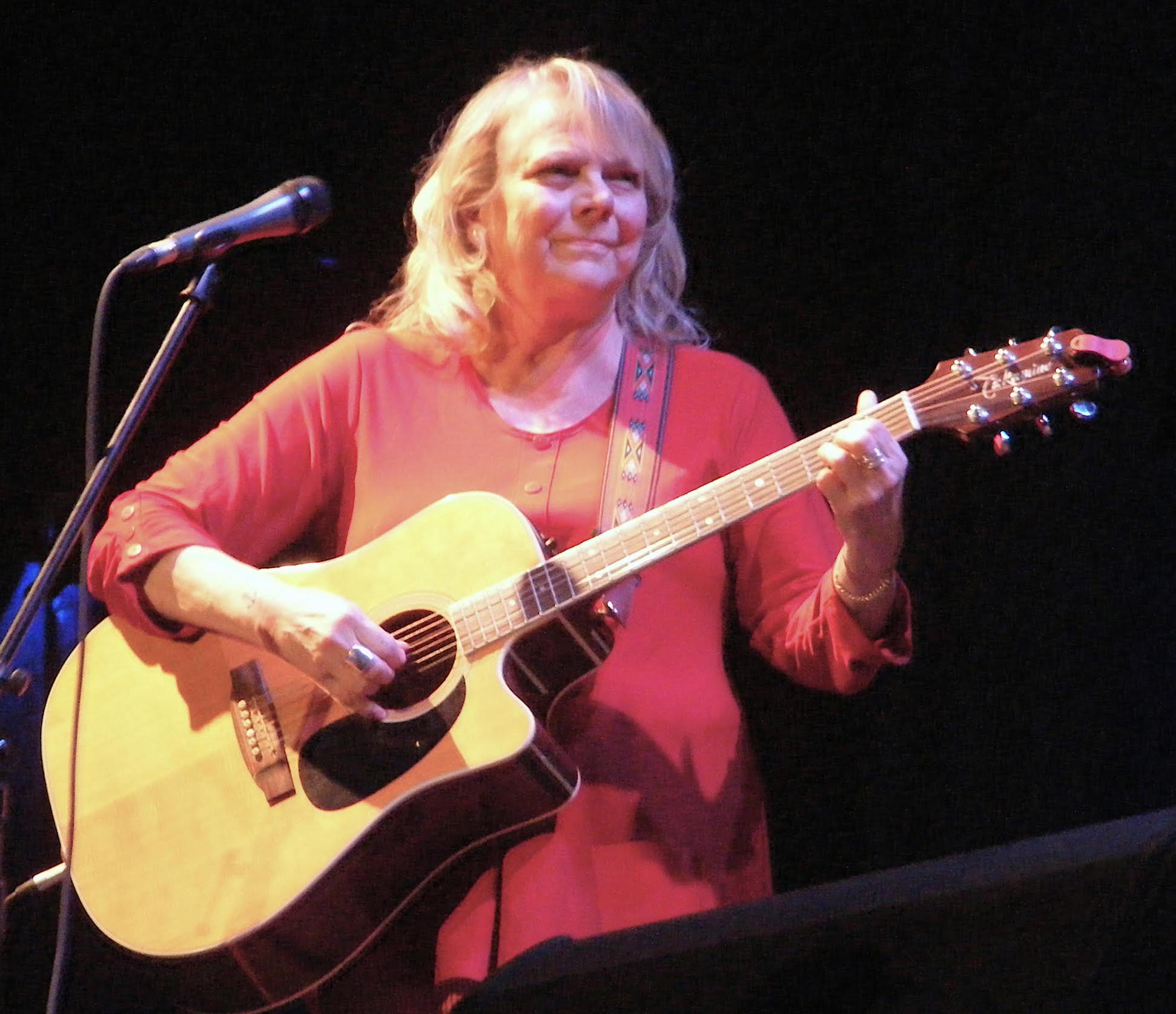 The dramatic reading, which was filmed a week prior, was undertaken by Sandra Leighton, with Sadie McFadden as vocalist and Tom Leighton as music director and pianist.

The group of participants via Zoom, enjoyed the story of Minerva Ann McCrimmon, a 17-year-old ship’s cook and captain’s daughter on the 125-foot barley schooner The Davide Andrews.

The ship was difficult to handle and no man could make her steer a straight wake, but McCrimmon could.

In 1882, Minerva rescued the crew of her ship when it wrecked off the shores of Oswego, New York. Shortly after the rescue she died at the age of 21 and is buried in the little cemetery in South Bay, near Picton.

McCrimmon’s life story has been told on stages in a folk opera written and composed by Pasternak and Tom Leighton 31 years ago. After years of live performances and undergoing development at Mirvish Productions, the pair decided to bring McCrimmon’s incredible story home to the county and make a permanent record of her life through a literary effort.

Minerva is available for purchase at Books & Company in Picton.