Make no mistake, if he was within earshot and could comprehend what you were saying, Alex Barankovskiy would be quick to correct an erroneous assumption that he was the product of “Mother Russia.”

“I Ukraine” he would say to fellow students at PECI or elementary school kids at the Prince Edward Community Centre as he pointed at himself. Proud and firm. Much the way a tried and true Canadian might correct everyone in a crowd overseas if they mistakenly introduced as American.

Barankovskiy came to Canada as a member of Druzbha-78, a star studded travelling minor hockey collective that barnstormed North America in the mid-1990’s and spawned the NHL careers of Dainius Zubrus and Andrei Zyuzin. The goaltender wouldn’t realize a professional hockey career like some of his teammates but he gained a family and a host of life-long friends when he decided to link up with Picton’s Jr. C hockey club.

The late Rick Rose and his wife Sue took Alex in and helped him adjust and appreciate Prince Edward County, his winter time home when hockey was being played. Wearing the colours of his home country on his goaltending mask, Barankovskiy was an incredible outlier in the Ontario Junior hockey world but delivered an Empire League championship for the Picton entry on St. Patrick’s Day, 1999- a feat that wouldn’t be repeated in this town for 11 seasons (to the day, ironically).

This corner and plenty of folks who came to know Barankovskiy through hockey and living in Prince Edward County in the mid to late 90’s have been thinking a lot about the memories that affable young man made in our community.

Always able to smile away any language barrier issue and fiercely proud of his Ukrainian heritage when he lived here, Barankovskiy and his fellow citizens are now locked inside the death trap sprung by Russian President and tyrant Vladimir Putin. The megalomanic that allegedly put bounties on the heads of US soldiers fighting the Taliban in Afghanistan has chosen to roll the dice on Eastern European domination and the timing cannot be coincidental as democracies in the United States and Canada have been partially eroded through political divisiveness.

Any guess as to how North Americans find themselves so polarized during the reignition of Cold War era appetites? Take a look at your phone.

North American countries have given the impression to Russia and China we are divided and weak. The scenes from the Jan. 6 insurrection attempt in the US Capitol and Ottawa’s 2022 Freedom Hot Tub Party have been amplified in Eurasia as signs the great experiment of democracy has blown up in the faces of the ‘capitalist charlatans’.

Now we are seeing moves on Ukraine by Russia. How long before there’s tensions and more than just dangerous rhetoric in the Korean peninsula and the China sea? The old adage of 100 red ants and 100 black ants attacking each other in a shaken jar often gets passed around when it comes to division and class warfare and it’s difficult in this era of narcissism and faux outrage to come off the political peaks each side climbs in an effort to claim the moral high ground atop the proverbial Mount Pious.

But if there was ever a moment to have a unified Canada that believes in freedom of authentic oppression and true democracy in countries that yearn for it, this is the time. The time to show a united front, unshroud what hand is pitting us against one another and for what dastardly purpose and support Ukraine and its people.

For freedom-loving and proud Ukrainians we will never meet. And for ones we already have like Alex Barankovskiy. 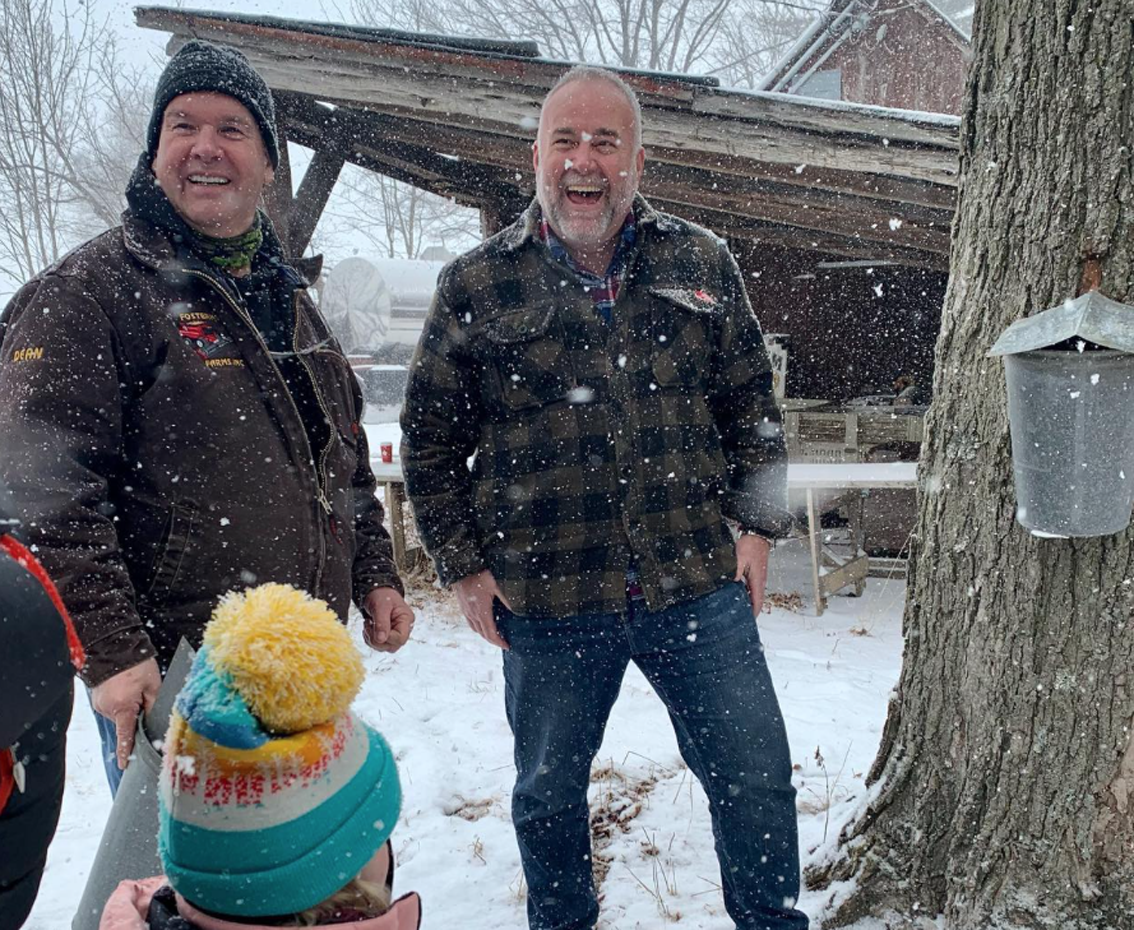