In years past (and hopefully in years ahead), the occasion that’s been celebrated worldwide since 1911 and recognized by the United Nations since 1975, would involve local events, presentations, youth-oriented festivals, etc. to mark a day meant to uplift women and celebrate their social, economic, cultural and political achievements. The COVID-19 pandemic has put a damper on these important local displays in recent years but that doesn’t mean there aren’t women and advances to herald when humankind’s collective existence seems to be hurtling from flashpoint to flashpoint.

The theme for IWD 2022 is gender equality for a sustainable tomorrow and this year’s campaign is represented by the #BreakTheBias hashtag. It calls on people to work towards a world that is equitable, inclusive, and free from bias and discrimination so the playing field is levelled for women moving forward. 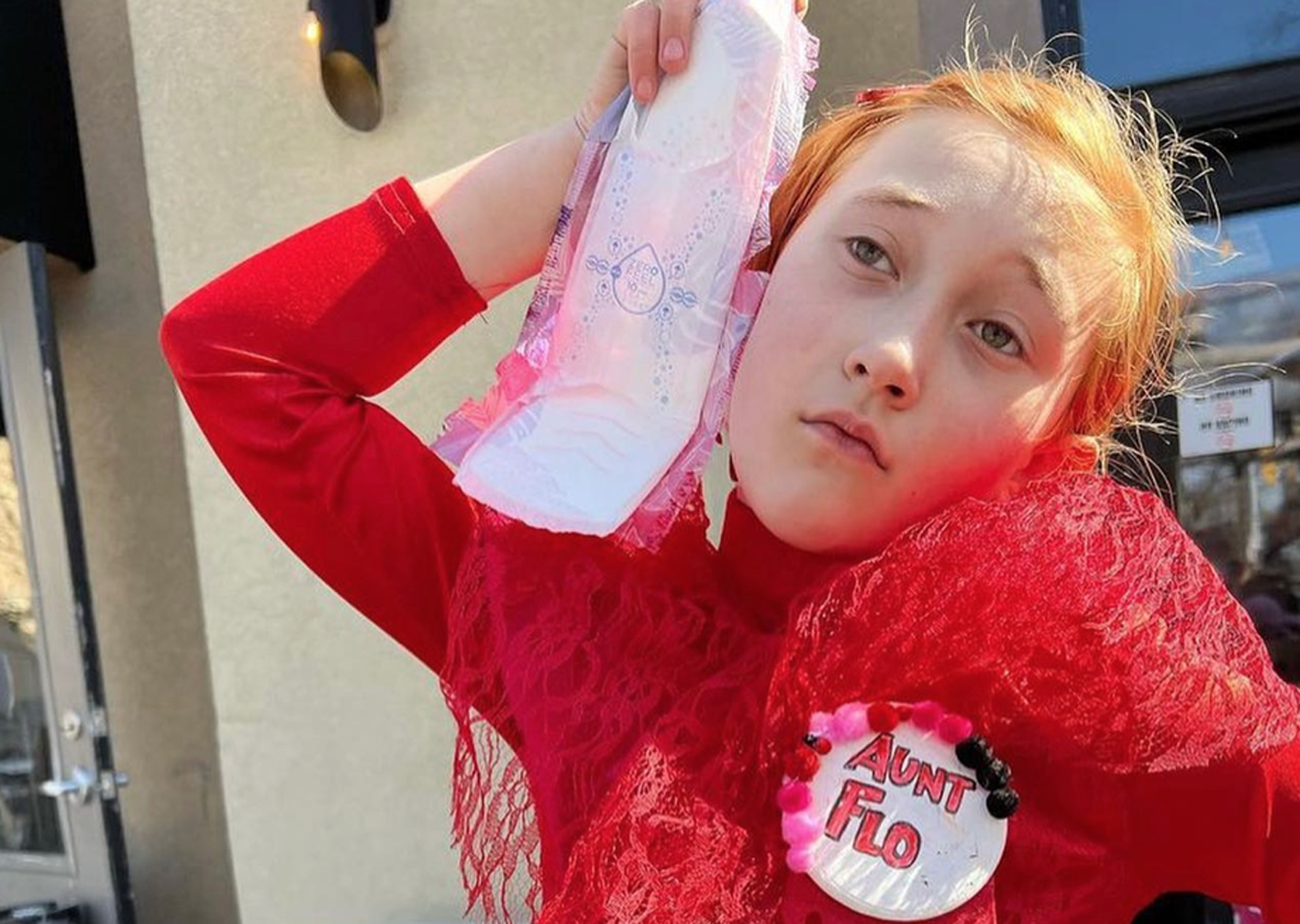 “We have today the opportunity to put women and girls at the centre of our planning and action and to integrate gender perspectives into global and national laws and policies,” Sima Bahous, executive director of UN Women, said.

This year’s theme certainly hit the nail on the head for this corner when one gazes towards the future and wonders about sustainability because if we are being honest with the state of the planet and how we all move forward in an era of climate change and environmental disasters, armed conflict in war torn nations, economic collapse and poverty, cis-males have had the general rule of the roost since the word go and it says here it’s high time for different section of society to take over the reins.

We’ve attempted to move towards more gender-neutral verbiage here at Canada’s Oldest Community Newspaper so we’re loath to even break out the old adage ‘The future is female’ but how about ‘The future is equal’?

If this planet-saving initiative is to be realized, celebration of women’s achievements, increasing women’s visibility while also calling out inequality when its discovered will be the catalyst. IWD organizers have created worldwide missions that call for workplaces where women thrive-particularly in the tech industry, the elevation of women creatives and empowering women’s choices in health.

Locally, we see IWD champions in our every day life in Prince Edward County. Business leaders like the Chamber’s Lesley Lavender, County of Prince Edward CA Marcia Wallace and County Cider’s Jennifer Dean have proverbial glass shards around their feet as glass ceilings are being busted every day.

On the national stage, County-born songstress Emily Fennell was nominated for a Juno last week. Hockey’s Jess Jones, formerly of Demorestville, scored a goal in the women’s professional ranks that wound up on the TSN highlight reel.

In terms of the local youth movement, local teenage activist Talia Epstein has made waves here, there and everywhere in the goal of equality.

On today’s front page, we are happy to journal the rise of another wave maker in Ramona Roblin. The Albert College student helped organize the PEC Period Party initiative that raised over $10,000 in funds and menstrual products to ensure no young woman or trans youth in our community goes without these necessary items. The next step in Roblin’s journey is a stop at Shire Hall to ask council to install menstrual products and dispensers in more public washrooms throughout the County.

Very laudable work from a next generation leader. Inspirational even. Especially at time and place so bereft of human kindness. There is a better future for all of us. And here’s betting it will be women who leads us there. 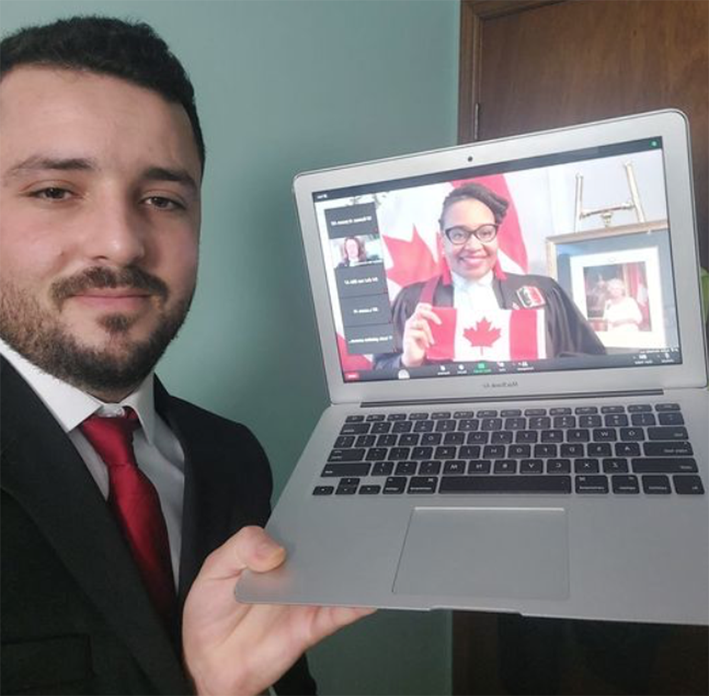 Ramez al Jasem, one of the first refugees to land in Prince Edward County from war torn Syria, became a Canadian citizen on Monday by way of an online citizenship ceremony. al Jasem and the PEC Syria group will be welcoming his uncle Ghassen Al Jasem, aunt Hanan Obeid, and their children in the coming days. Ramez hopes to celebrate this milestone with a road trip that will help him explore his new country. (Facebook Photo)