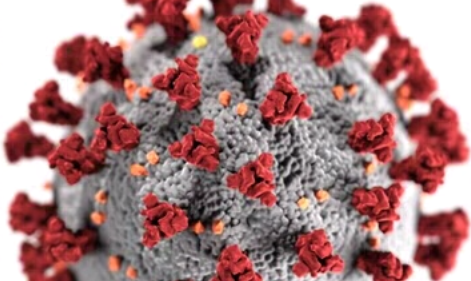 In the midst of the recent Omicron wave we are now breathing a sigh of relief and beginning to loosen restrictions.

We are daring to hope that we have beaten the Covid virus and can return to normal life. Most of us are now vaccinated and feeling safer. In short we are very focused on and pleased with ourselves.

Only about ten per cent of Africa have received vaccinations. They could not afford to buy the vaccine by the millions. They have been left to beg from the richer countries and I doubt that they like us very much. When Omicron was discovered in South Africa there was a hint from richer countries that they were to blame for the overwhelming wave if illness, death and economic fallout that we were experiencing. 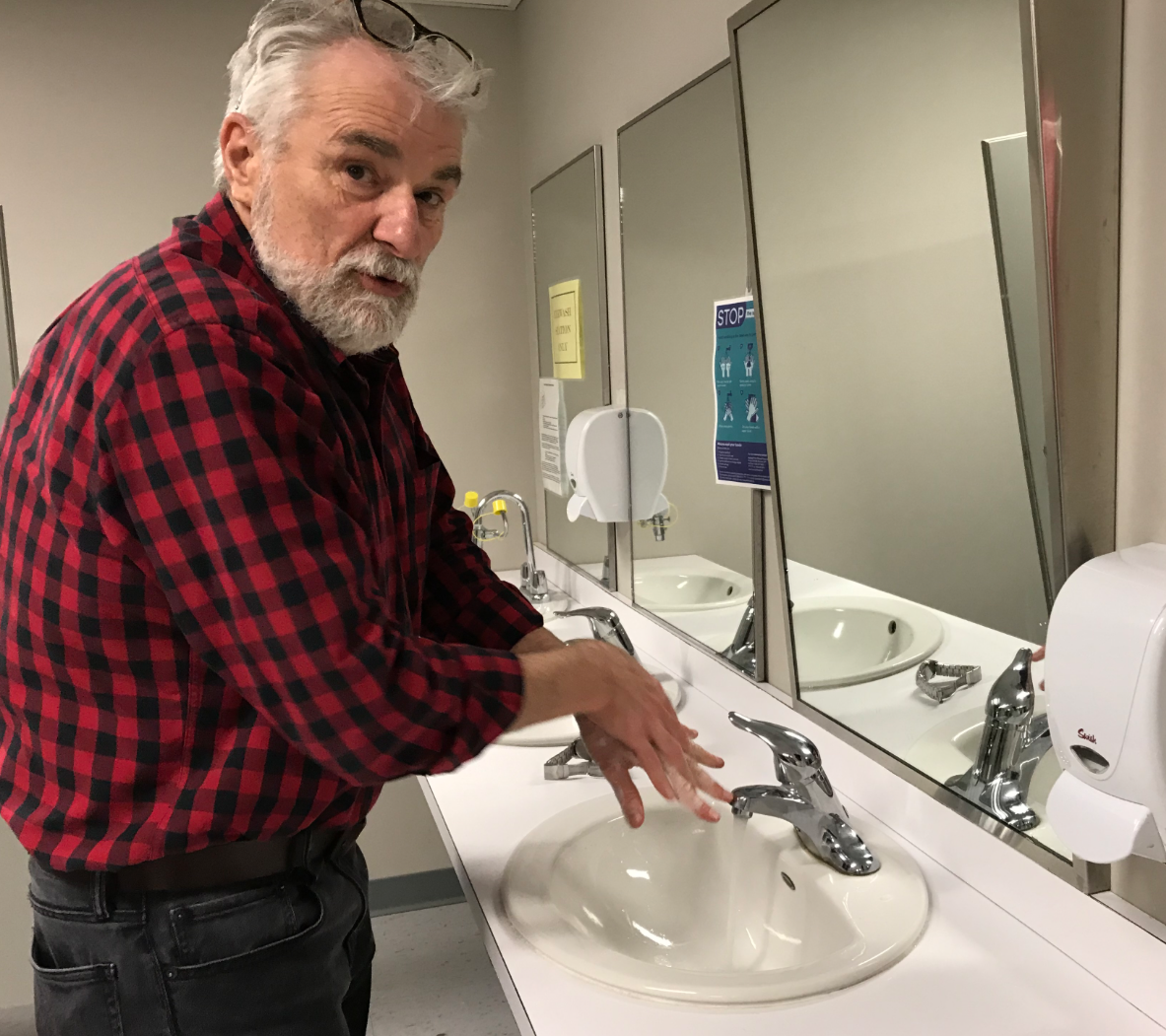 Yet debates about why and how we need to be vaccinating globally, especially to the poorer countries continue to at best, simmer on the back burner or worse be forgotten. The slogan “we are all in this together” doesn’t seem to have included them. We are coming into our third year of the pandemic and we have known from the beginning that these viruses mutate and spread quickly. These facts have not changed. Covid is not gone if it’s variants continue to mutate.

“As long as there are areas of the world where the virus could be evolving, and new mutations arriving, we all will be susceptible to these new variants,” said Glenda Gray, chief executive officer of the South African Medical Research Council.

We know the vaccines have been one of our main tools for preventing spread, saving lives and keeping our lives and economy going.

We also have yet to find a workable solution to the problems of distributing enough vaccines globally to curb the mutations and spread. The richer nations, including Canada, have made bilateral agreements with pharmaceutical companies which have allowed us to hoard the vaccines for ourselves and ignore the needs of poorer countries who cannot afford to pay. Pharmaceutical companies have made billions of dollars in profits and blocked efforts toward waving patent rights and providing technology which would allow poorer countries to buy or manufacture enough vaccine to effectively fight the virus.

Canada has remained one of the countries who apparently support the drug companies in their efforts to keep the vaccines and technology from reaching the poorer countries.

Covax, a WHO supported organization whose goal is to acquire and distribute enough vaccine to vaccinate globally, especially to the poorer countries has been hindered by underfunding from wealthy countries, poor delivery by drug companies and general foot dragging by the rest of the world to save lives and prevent mutations and further spread among poorer nations. COVAX was supposed to receive 3.67 billion COVID-19 vaccine doses, but so far they have 589 million.

Africa is building their own solution of supplying themselves with the vaccine and they are doing it on a shoe string with. So far, there has been little help from richer countries or the pharmaceutical companies. Poorer countries lack the means and infrastructure to identify and respond quickly to a virulent variant. The slow response in India was a factor that contributed to the rapid global spread of Covid in 2020.

Wealthier countries have not been able to craft a solution to this problem. The underlying problem appears to be a lack of will and collaboration. And yet we have also known from the beginning if we don’t vaccinate enough people globally we risk having to face recurrent mutations, more illness, more death and more uncertainty about whether we can end this pandemic.

This is a moral problem that potentially has solutions and yet we can’t seem to collaborate internationally to achieve them. It doesn’t bode well for our ability to effectively solve other problems like climate change, human rights abuses, the ever widening gap between rich and poor. When advocating a course of action, I sometimes wonder if or how one should address self-interest and altruism when they may be both separate and combined.

It would be horribly ironic if a more lethal and contagious variant were to arise just as we are beginning to feel safe again. This could be a consequence of not addressing the inequity that exists between rich and poor countries.

It’s hard to argue we don’t have a moral responsibility to improve the situation. In doing so we might also save another three years like the last.

What can we do toward achieving global vaccine equity? The WHO has the following recommendations: “We can all help solve the problem of vaccine inequity. Individuals can donate people-powered vaccines through GoGiveOne – you can get your vaccine and give one to someone who needs it.”

Civil society can rally governments to exercise their power for change. (Write your members of parliament and municipal leaders). The private sector can donate both doses and dollars. Manufacturers can share intellectual property so that vaccine production can speed up and scale up. Governments can share vaccine doses, help secure funds and remove any barriers to equitable distribution.  Sign the WHO Vaccines Commitment Open Letter (www.WHO.int) to leaders of the G7 countries Google “Donate to Gavi Covax AMC”, you can donate on line.