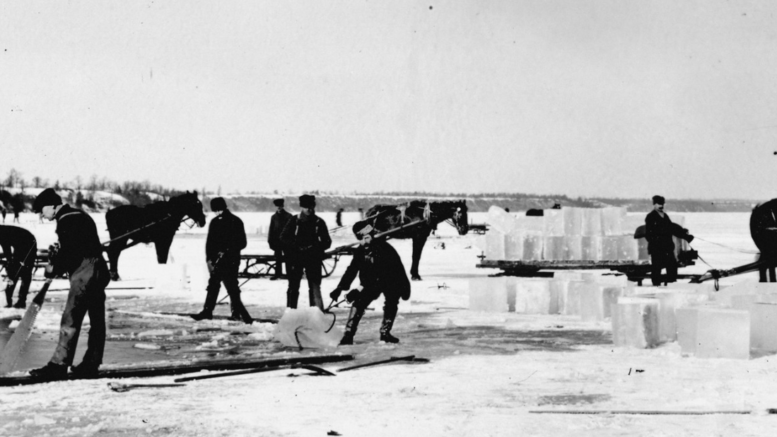 A selection of photos chronicling Prince Edward County and its residents at the turn of the 20th century have been made part of the public domain by the Archives of Ontario and are  available to view online.The photographs were taken during the late 1800s to early 1900s in Eastern Ontario including Picton, Cornwall, Barnhart Island, New York, as well as other locations.

The collection can viewed by clicking here. 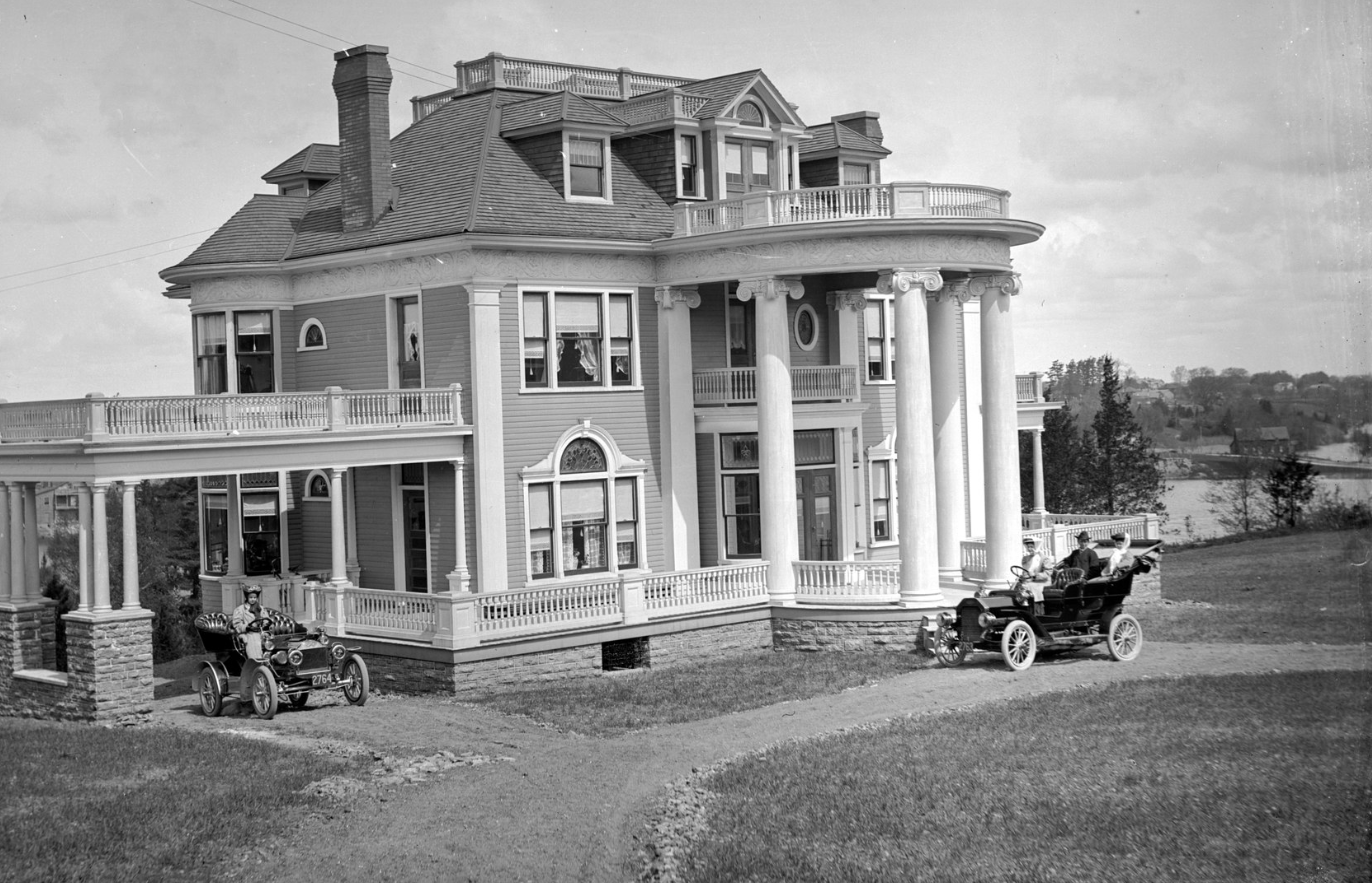 A majority of the images, which number 876, do not indicate where they were taken or the subjects within.

The photographs are part of the Marsden Kemp Fonds collection of glass plate negatives discovered by Picton antiques dealer George Miller in 1960. A total of 4000 to 5000 negatives were found but only 1,000 negatives were salvageable due to storage conditions and time impacting their condition. 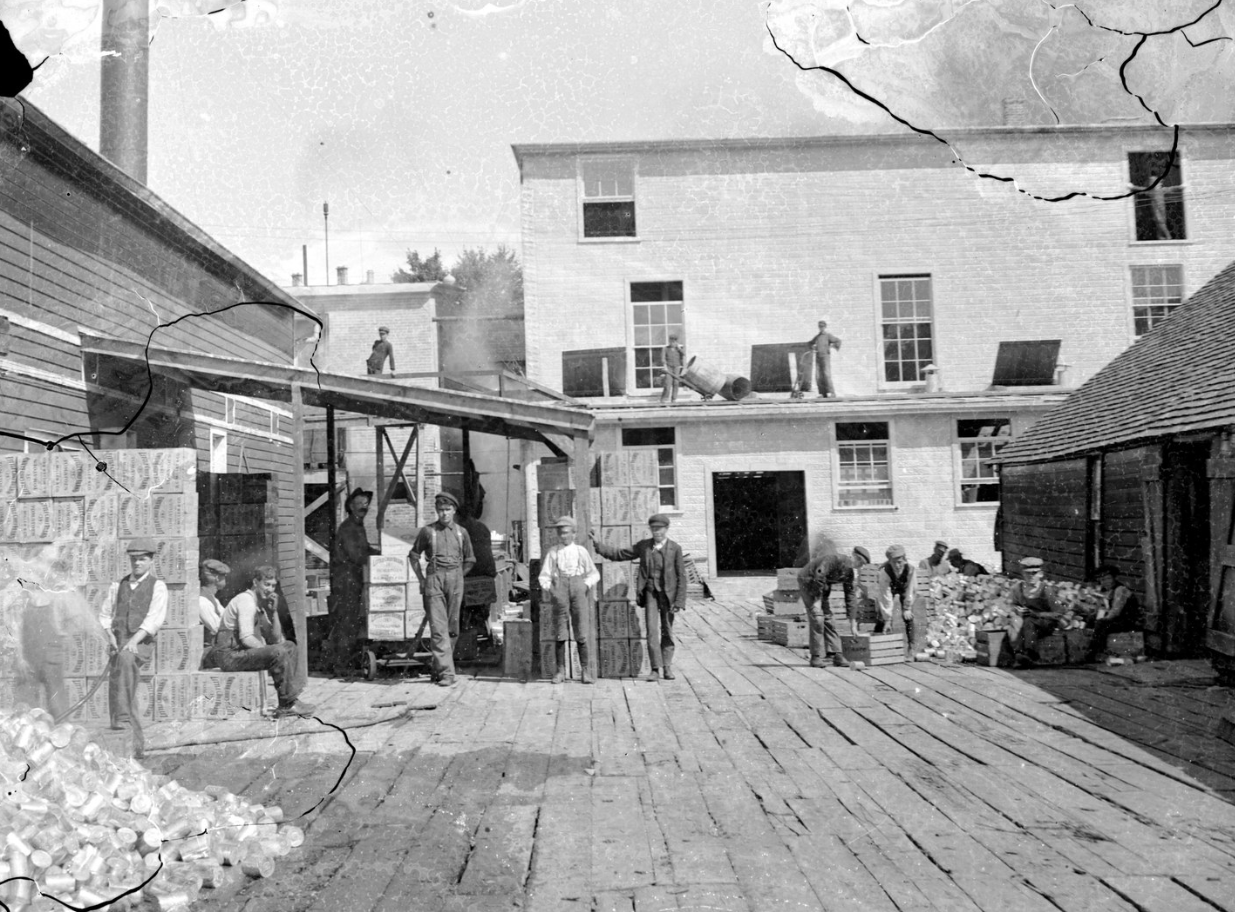 A cannery at the Picton Harbour. (Marsden Kemp/Archives of Ontario)

Miller made prints from the negatives as well as numbered and compiled descriptions of the negatives in a notebook. The source for his descriptions is relatively unknown as only a few negatives had inscriptions. Possible contacts who knew Kemp were found in Miller’s notebook and original enclosures may have provided information but this has not been confirmed. 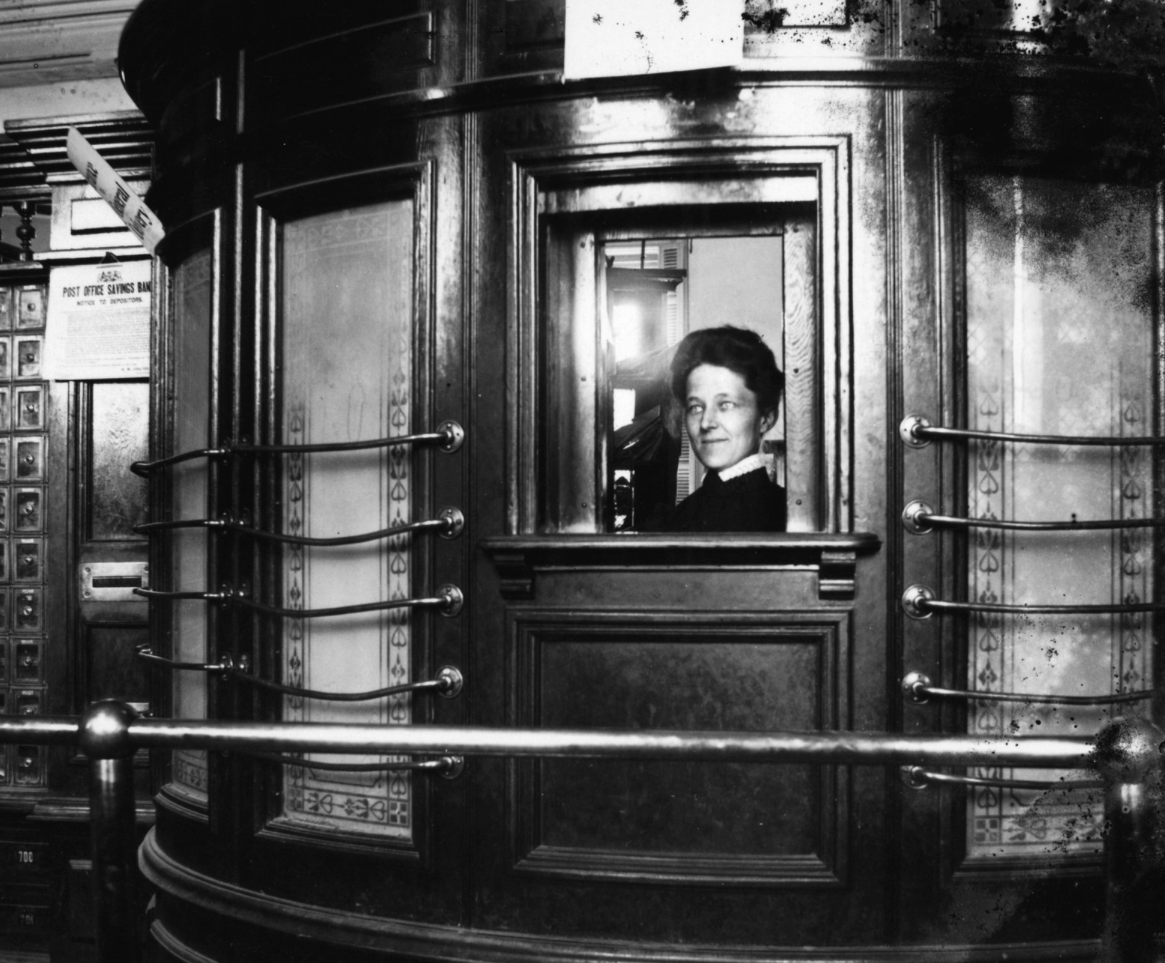 Kemp and his family were born in Jamaica. The man worked  as a piano tuner and enjoyed amateur photography and gardening.  Not much is known about Kemp’s life or family although a hunting accident prematurely ended his promising start as a pianist. Kemp  become a piano tuner in Kingston, Ontario and later moved to Picton where picked up gardening.

According to the Archives of Ontario, Kemp’s photographs document leisurely activities of middle- and upper-class families. Activities depicted include picnicking, people in parlours, drinking tea, and people by the lake. 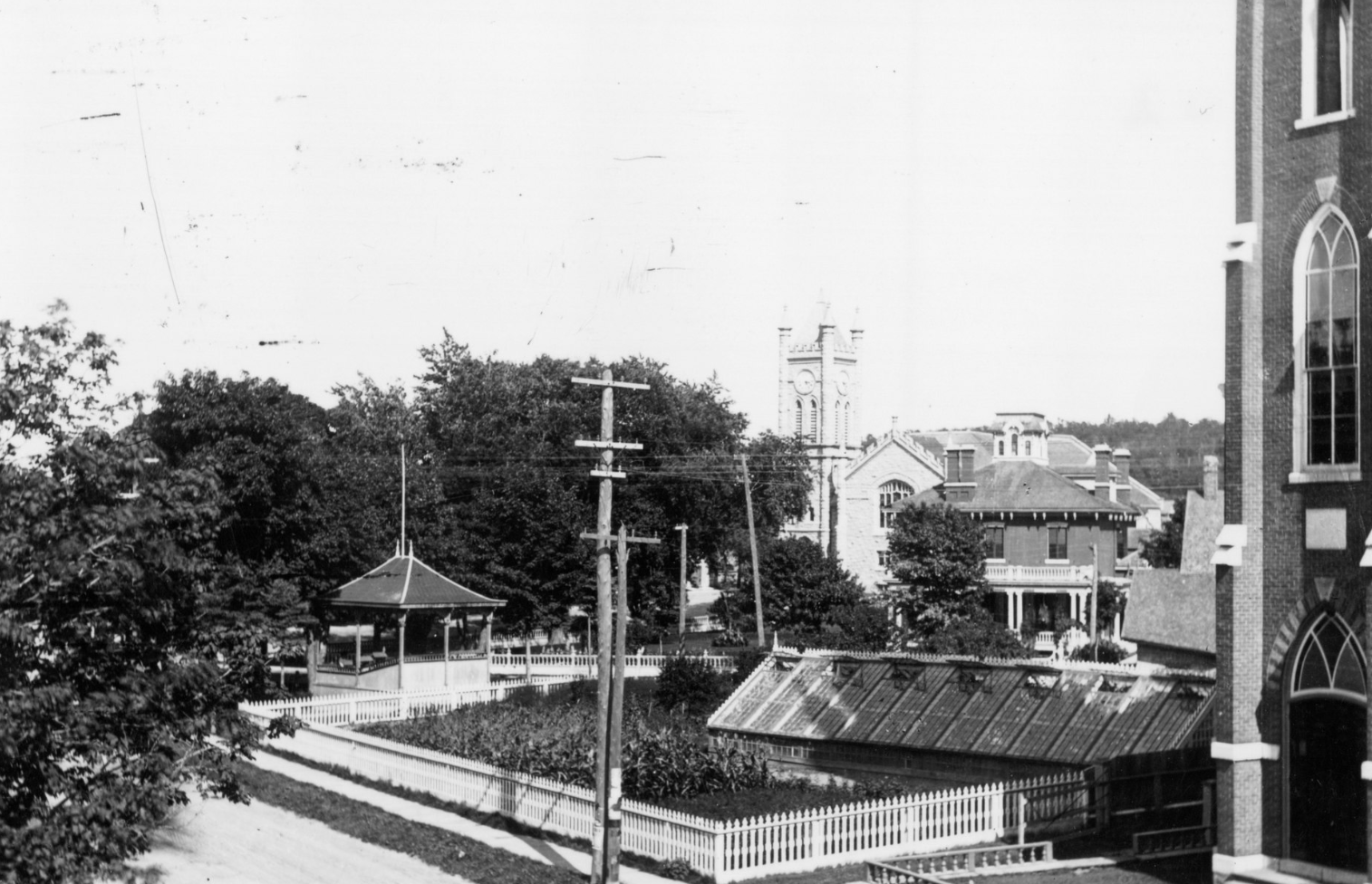 “Kemp would often feature pianos or plants when depicting a subject in a parlor. It was not uncommon for him to depict people in front of houses or outdoors also.”

The Archives of Ontario has chosen to share these images because they document fashion, dress, leisurely activities, and domestic life among the middle- and upper-class families in the early twentieth century and some of the scenes are instantly recognizable as having been captured in Prince Edward County.

Historic buildings such as the Picton United manse, the St. Mary Magdalene church, canning activities and ice cutting at the Picton Harbour, the Glenora Fisheries buildings, hop harvesting at Bert Cooper’s farm in Bloomfield and Edith Heffernan at the Picton Post Office are some of the pictures local history buffs will want to peruse virtually.