Acknowledging the vast amount of work to be done before the end of this council’s term in October 2022, Mayor Steve Ferguson proposed a motion that would pause the redevelopment of the municipality’s ten year Corporate Strategic Plan. The motion was brought forward and passed during the March 22 Regular Council Meeting.

The work being done on the strategic plan involved staff, consultants, council and would-in later stages-involve the public. In January 2020, council approved a set of priorities intended to build upon the strategic plan of 2016. These priorities include: financial sustainability, corporate culture, infrastructure renewal, maintenance of rural and historic character, a stable and diversified economy, a livable community, and adapting to climate change.

It was just this past January when Prince Edward County Council received a “check-in” from Aiden Grove-White of StrategyCorp, a consultant on strategic plan. At this time, Grove-White stressed to council the need to refine their objectives as well as consult with the public to varying degrees on the priorities. 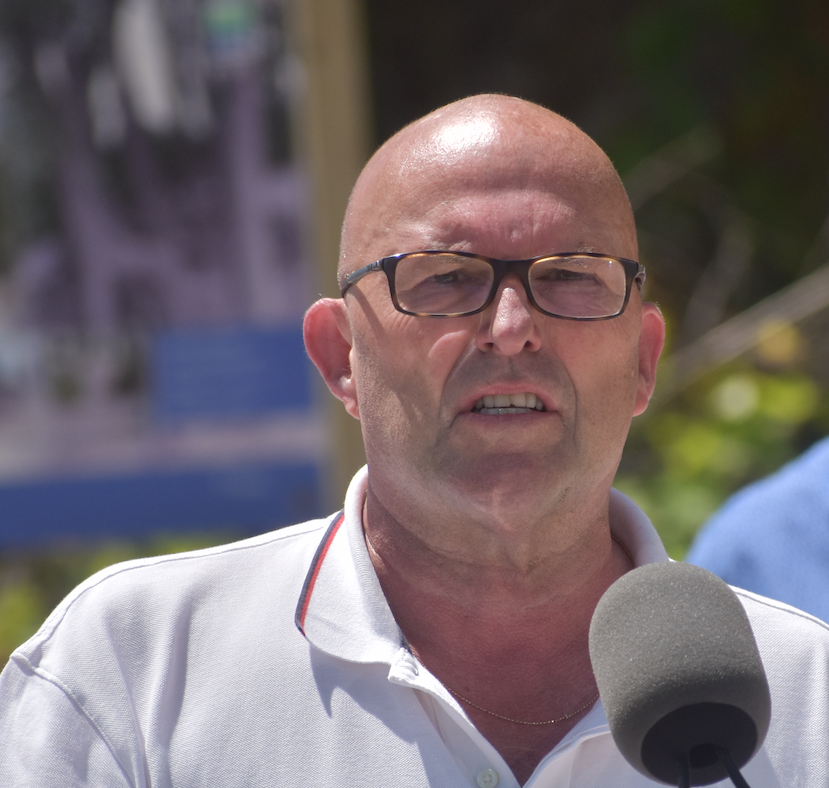 Ferguson’s motion spoke to the need for more time to adequately consult with the public and, ultimately, give adequate time and energy to the strategic plan priorities.

“Last week, I mentioned to CAO Marcia Wallace I wanted to bring the matter of the strategic plan development to council to express my desire to put this matter on pause,” said Ferguson. “I certainly appreciate the amount of work that’s gone into it…by staff, consultants, council members and the CAO. In my opinion, we’re simply too late in the electoral cycle to devote the time, effort, resources and consideration this requires.”

Ferguson pointed to the need for vision exercises that would warrant extensive community focus groups, town hall meetings, surveys and other methods of gathering public opinion about the strategic plan priorities.

He also noted staff will be inordinately busy from now until election time.

“This important issue is, by it’s very nature, likely to consume a lot of staff time,” said Ferguson. “From now until our end of tern, which is rapidly approaching, I’m of the belief we have to concentrate on what we’ve started.”

With regards to important work already underway by the current council, Ferguson verbalized a partial list containing some of the heavy work to be done before the end of term in October. His list included work on the following issues:

-the future of Holding Court

-the establishment of a destination market organization

“These are all very serous issues in front of our residents for their consideration. So, I think it’s unfair to include another one…particularly one about a community, which the public is so invested both physically and emotionally,” Ferguson explained. “Then, there’s also the uncertainty of covid, another variant and the grave situation in Ukraine that may or may not affect the county. Then there’s the municipal election looming and for those members of council that are running again, there may be the perception of an unfair advantage over other candidates.

In his speech to council, Ferguson also expressed concern that pushing forward with strategic plan priorities at this point in their electoral term may result in certain issues being emphasized that don’t necessarily align with the values of the next council.

“I also have concern pushing on with this item may inadvertently be bringing forward to the next council a set of priorities or visions they disagree with. So, I propose that the work involved in the development of a ten year strategic plan be put on hold for the duration of this term, but that the CAO be directed to bring this matter forward to the next council, including all data already collected by consultants and staff in hopes the future council will continue this important work,” said Ferguson.

“We’ve got so much to do and so little time,” he added, noting staff resources were already stretched thin. “I would hope council will support giving this item the respect and consideration it needs in the development of a plan of this nature.”

The motion passed with Councillor Phil St. Jean as a seconder.