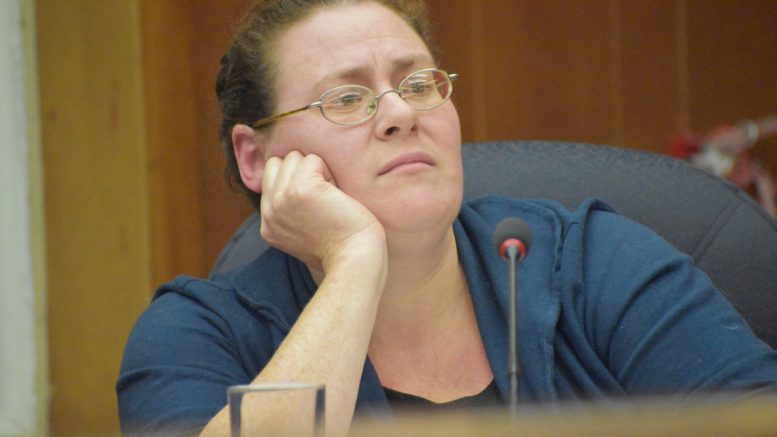 In anticipation of the upcoming municipal election, a series of events called REPRESENT! Working Towards Diverse Representation in Prince Edward County will be taking place with the aim of inspiring a diverse range of candidates for the next term of council. Speaking to this was Councillor Kate MacNaughton who provided the Gazette with some insight on the need for this series.

MacNaughton began by pointing out the homogenous nature of politics not only in the county but Canada at large. The reason for this is, locally, there are few minority groups who choose to run for office, be they women, people of colour or members of the LGBTQ community.

“Based on the 2018 election, only maybe 6 out of almost 40 candidates were women. My memory might be incorrect, but I don’t believe there were any people of colour, there were only a tiny group who fit in different demographic boxes: under 40, 2SLGBTQIA++ etc. This was similar to the 2014 election,” stated MacNaughton.

While there are, no doubt, myriad reasons for this political homogeneity, MacNaughton stressed the need to get curious about what exactly is preventing these groups from running for office.

“It’s not just the County. It’s throughout Canada. It begs the question why?” she suggested. “What are the barriers keeping all those people from running for council? When there is such a large discrepancy, the reasons become very important and eliminating barriers based on the reasons are even more important.”

MacNaughton pointed to several barriers that could be preventing qualified individuals from entering the political sphere. She also noted the immense benefit we would see from having a diverse range of voices on council.

“We have a lot to gain by making sure all people feel they have the right to put themselves forward and that they’re safe to do so. There are diverse people with extraordinary skills and perspectives in the County who are passionate about community who simply won’t consider running and we lose access to that rich pool,” she said. “Based on my work in this area in 2018, many don’t feel safe to campaign, many—including some of the most qualified potential candidates—don’t feel safe, many don’t feel welcome, and many can’t afford to devote the time and resources to this type of public service as it means a net loss for their household.”

Apart from those from minority groups who feel disinclined to run for council, MacNaughton pointed to the large contingent of society that cannot afford to run. These are often low-income earners who can’t afford the pay-cut that comes with becoming an elected official at the municipal level.

“Equally important are low-income citizens who are shut out almost entirely from all levels of government. There is a lot to be said about how low-income people are shut out of the power structures of all levels of government both for candidacy and for sitting as an elected representative. Running for government requires significant time or financial investment or both,” she said. “At the local level, the low pay helps that barrier persist. If you’re already struggling to make ends meet—when every cent counts—it’s difficult to overcome that to engage in public service. This is why a vast swath of Canadians are almost completely unrepresented.”

Speaking to the series itself, MacNaughton hopes it will offer connection and mentorship for women, people of colour, and many more. 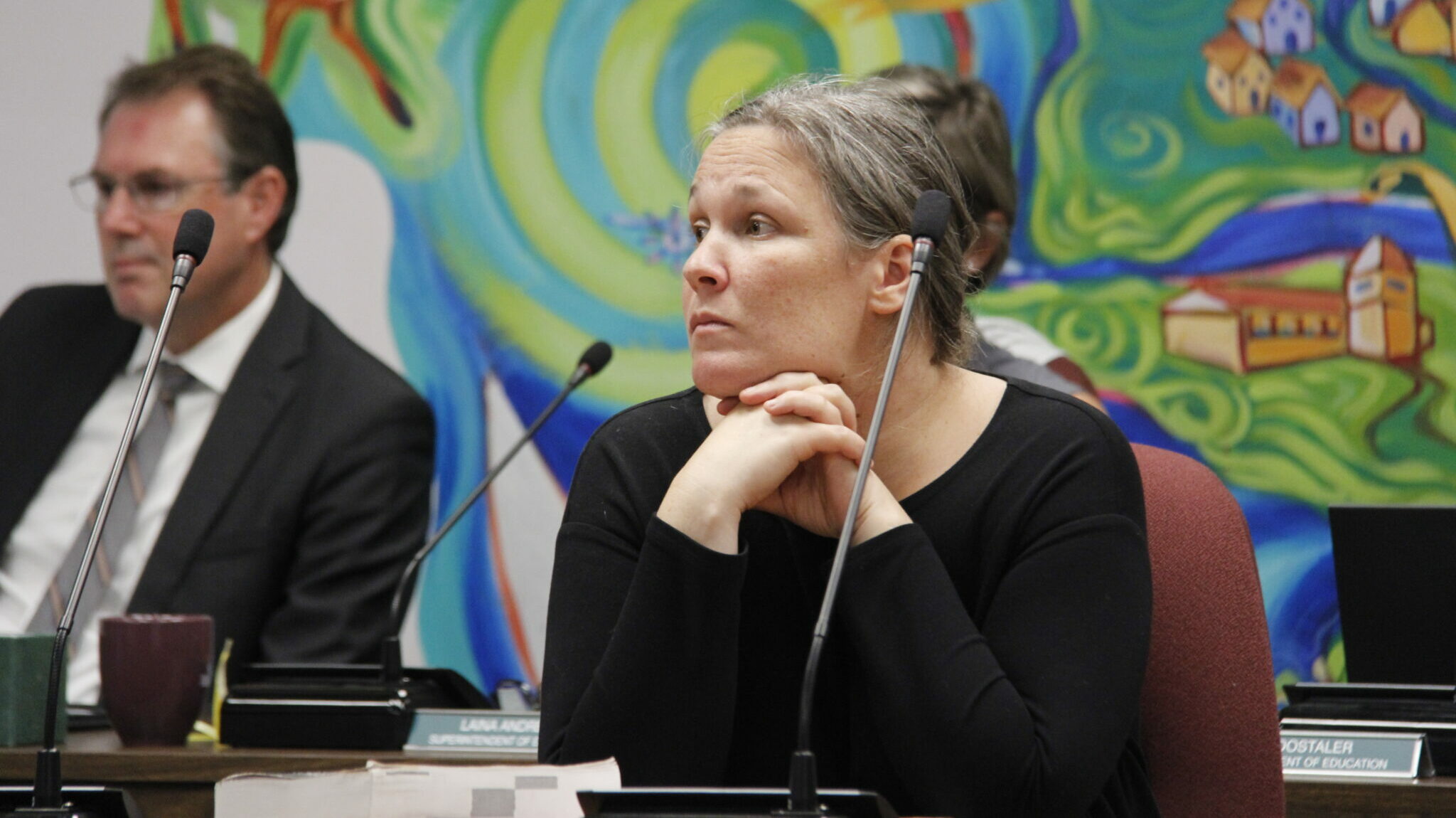 “If there is a way to make it seem more approachable, to demystify the process or to help offer connections or mentorship, so that we can see more women, more people of colour etc. run and offer their skills, experiences, and perspectives to this community this election, we all win,” expressed MacNaughton.  “We get more choices for voters, better conversations and, I believe, ultimately, we’ll get better outcomes now and in the future. It’s really inspiring for our citizens who don’t vote—kids and youth— to see that leaders look like all of us – not just some of us, so that they might envision a future that involves elected representation.”

Though MacNaughton said she hoped the series would kick-off sooner, with lockdowns and COVID-19 cases on the rise, that became impossible. With the County currently experiencing a steep incline in COVID-19 cases, MacNaughton noted the April events would be via zoom. She added former candidates and councillors would be offering advice virtually through small zoom meetings.

“Fingers crossed, we’ll have some in person workshops in May. We’ll certainly have a nomination form signing meet up. There is lots of time to decide still. The final nomination day is in August this year. I would say there is still several months to get ducks in a row. In 2018, I didn’t register till late July,” she said.

April 21st will see Josh Machesney, Deputy Clerk for the Township of Uxbridge discuss the do’s and don’ts of running a campaign. This will be followed by a question and answer period and office hours-a virtual open door for “unstructured election talk”.

April 28th will feature A Councillor’s Tool Chest with Councillor Kate MacNaughton and former Councillor Lenny Epstein. This will be followed by office hours.

For anyone interested in learning more about running in the upcoming municipal election, virtual office hours will be held every Friday in April and May from 4:00-6:00 p.m. (excluding April 15).