A full-on blitz by Conservative Members of Provincial Parliament seeking reelection in Ontario in about a month and a half included a busier than normal month for Bay of Quinte MPP Todd Smith.

Smith can be viewed on today’s front page sharing time with Prince Edward County Memorial Hospital Foundation champion Leo Finnegan and inside the pages of Canada’s Oldest Community Newspaper delivering Ontario Trillium Foundation funding that will help a dozen non-profit organizations bounce back from the complications of COVID-19.

Similar stops in Belleville and Quinte West over the last couple of weeks would indicate either an election is very near or Smith had lengthy laundry list of public announcements to complete prior to the upcoming political black out and in between the waves of the coronavirus.

We would tend to believe the latter however the former is a common, late game political tactic amongst those seeking to retain their place in government.

Regardless of the timing of press friendly announcements and the nature of such so close to a provincial election, Tuesday’s declaration in Picton shouldn’t be about scoring points with the electorate in Prince Edward County.

Smith should get credit after the Ontario Government’s announcement of the redevelopment of Prince Edward County Memorial Hospital was moving to Stage 4. For the better part of a decade, both in opposition and as a member of the party in control of the Ontario legislature, Smith has been an advocate for the health care of Prince Edward County’s residents. This isn’t to say there’s been a sparkling and worry-free existence with regards to health care and long term care funding from his side of government but when it comes to seeing this proposed project through to its completion, the MPP representing the Bay of Quinte has always had the PECMH project top of mind.

For that, Smith deserves kudos and a hearty thanks for this efforts.

My better half was incredulous at the news this corner deactivated their personal account on Monday, shortly after it was announced the world’s leading billionaire with the thinnest skin had purchased the social media app for a cool $44 Billion. Free speech apparently anything but.

My issue with Elon Musk’s purchase of Twitter is the former controllers of the vehicle had done some work to try and remove the hate speech from the app and block out those who would promote disinformation and “alternative facts”.

Musk is coming along, pledging to undo those controls-as inept as they might have been- to allow everyone to have a voice. That’s rich coming from a guy who threatens lawsuits towards his critics.

The trouble with letting just anyone amplify unchecked false information these days is that its gobbled up like pablum by those who aren’t rooted in reality and their appetite for conspiracy theories and hate speech is never satisfied.

My appetite was to the point where doom scrolling for the next piece bad news while holding my nose to the open sewer of social media was not good for my mental health and Musk’s purchase was the natural jumping off point.

I don’t think I was alone Monday when I hit the deactivate button and said “Fly away.” 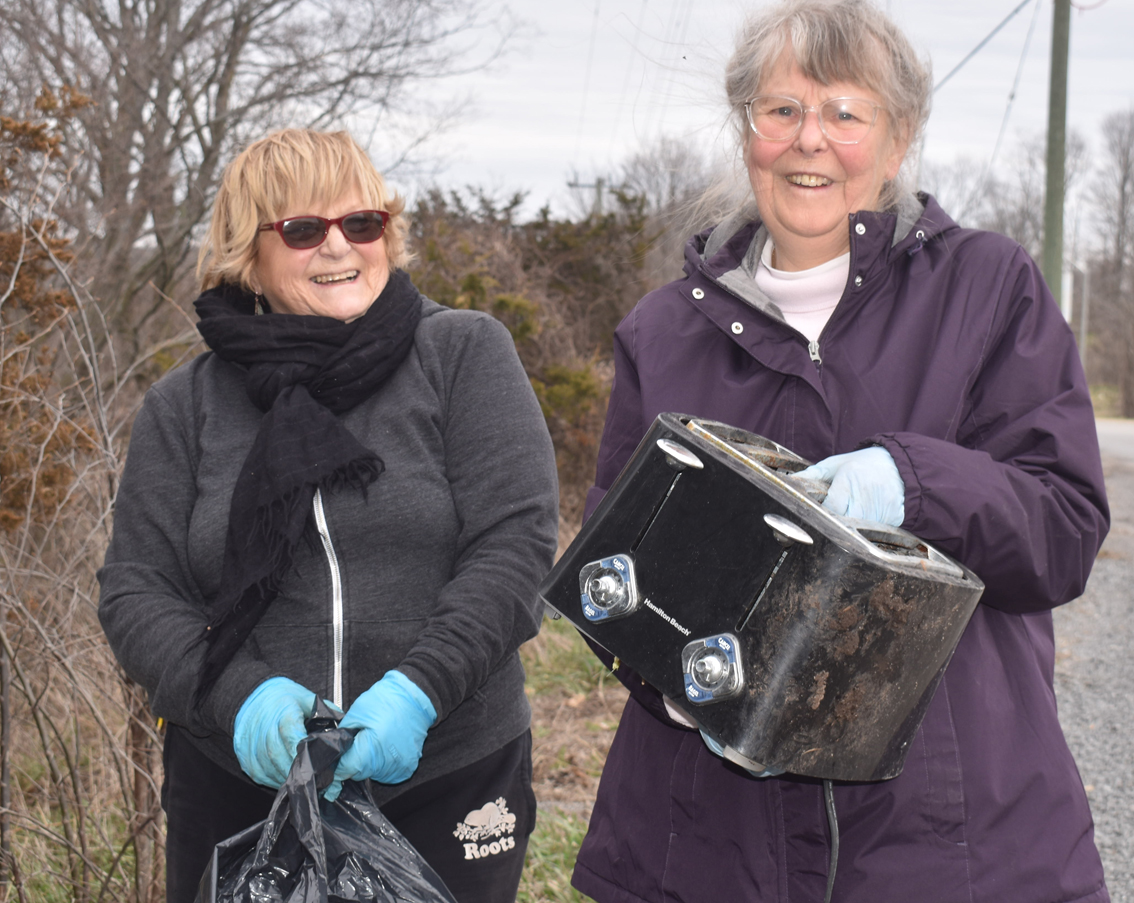