Ordinarily there is no joy to be taken among fellow journalists when news breaks of another media outlet filing for bankruptcy.

But when word of Alex Jones’ InfoWars filing for Chapter 11 scrolled across this reporter’s smartphone, there may have been a smile or two shared.

Even calling InfoWars a ‘media outlet’ in the first place is an insult to the profession, but there’s no denying a section of society relies on Jones to get their ‘news’. For over 20 years the Texas-based radio talk show has peddled far-right (and equally far-fetched) conspiracies. Name a significant news event that’s occurred throughout history and odds are pretty good Jones has spun a tale about how it didn’t happen the way ‘mainstream media’ says it did. Hurricane Katrina was actually the result of a secret government weapon that can alter the weather. Regurgitated disproven PizzaGate claims. Millions of illegal immigrants voting in any given election that didn’t go the way Jones and his supporters wanted it to go.

That’s just a small sampling of some of his greatest hits but one of his most disturbing claims is what has finally led to major consequences for his actions. Following the 2012 Sandy Hook Elementary Shooting in Connecticut, Jones told his devoted followers the shooting was nothing but a hoax. He went on to claim grieving parents, who had just endured the horrific murder of their sons and daughters, were merely acting. He encouraged his listeners to call and harass these people, which they did. The families would go on to file a lawsuit against Jones, which brings him to where he is today, desperately trying to get out of having to take responsibility for his actions. In perhaps a stunning display of irony Jones himself has admitted he is simply playing a character when he hits the airwaves to spread his outlandish claims. Essentially what he’s saying is when he says grieving parents are crisis actors hired by the government, Jones himself is playing the role of far-right conspiracy radio host.

Its been suggested Jones’ bankruptcy is a stall tactic as he attempts to hide assets-which seems very likely. But if nothing else this is a step in the right direction for holding people-particularly those with influence- accountable for the baseless claims they make. While Jones may be one of the faces for the movement that is presenting baseless conspiracies as actual news, he’s certainly not the only one. And it’s not a movement that is limited to the U.S. either, particularly of late. Anxiety surrounding COVID-19 coupled with the spare time people had on their hands was the perfect breeding group for these groups to prey on those predisposed to believe it. Regulating this kind of behaviour is an impossible task, not to mention it brings with it concerns of censoring free speech and though-some of which are very valid concerns.

Not every case is black and white but in this particularly one it’s safe to say the world would suffer not great loss if another episode of InfoWars were to never hit the airwaves again.

Adam Prudhomme is the Managing Editor of the Napanee Beaver 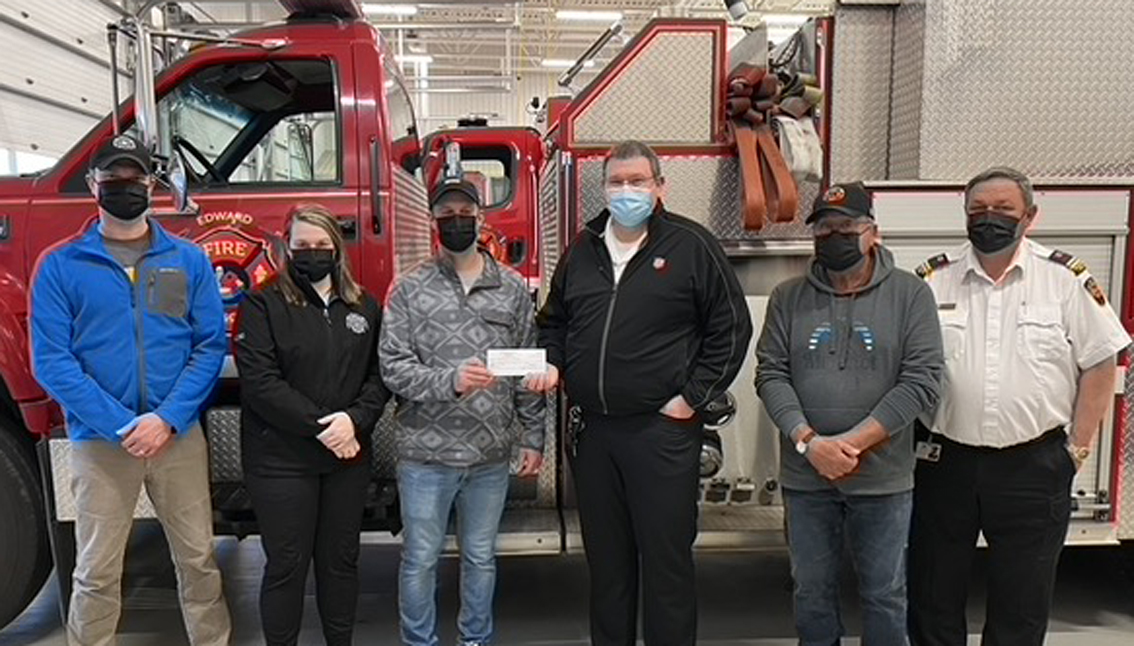