Reconstruction of Picton Main Street is yet again slated for the summer months. This time, the area between Bridge Street and Johnson Street will get a facelift.  On May 10th, Prince Edward County Council received a report from Joe Angelo, Project Manager, detailing the tenders received, the tender awarded the contract and the ensuing project.

Engineering firm Greer Galloway was hired to complete the design for this project.

Although tenders for this project initially closed in summer 2021, all those received exceeded the budget allocation by more than 100 per cent, wrote Angelo. After advertising for another tender beginning in January 2022, all tenders received were considerably above the budget allocation. With this in mind, it was decided the project should be completed over two phases, one in 2022 and the other in 2023.

The streetlights will be replaced with those of the same style that were installed during the Main Street Reconstruction that occurred in 2016.

As per the report, in order to accommodate new development in the eastern part of town, a new Picton East Sewage Pumping Station is planned for construction to replace the existing pumping station on County Road 49 east of Spencer Street.

“Sewage flows from this station will be redirected to the Main Street sewer system rather than the Hill Street Pumping Station, which has limited capacity,” explained Angelo. “Once completed, the underground work in the first and second phase of the Main Street project will include construction of a new sanitary sewer force main from Spencer Street to Fairfield Street and construction of a large diameter gravity sanitary sewer from Fairfield Street to Bridge Street to accommodate the increased sewage flows from the new pumping station.”

Reconstruction of the road will be completed within the existing road allowance and the existing parking lanes on both sides of the street between Paul Street and Johnson Street will be maintained. Sidewalks will basically be reconstructed in their existing locations and Angelo noted in his report that they could be “converted in the future to cycling lanes at minimal cost by altering road surface paint markings.”

“We budgeted for a little over 2 million for this project and for this particular tender our costs will be in the range of 6.8 million by the time we have all the costs we’ve incurred to date, engineering design etc.,” said Angelo when addressing council. 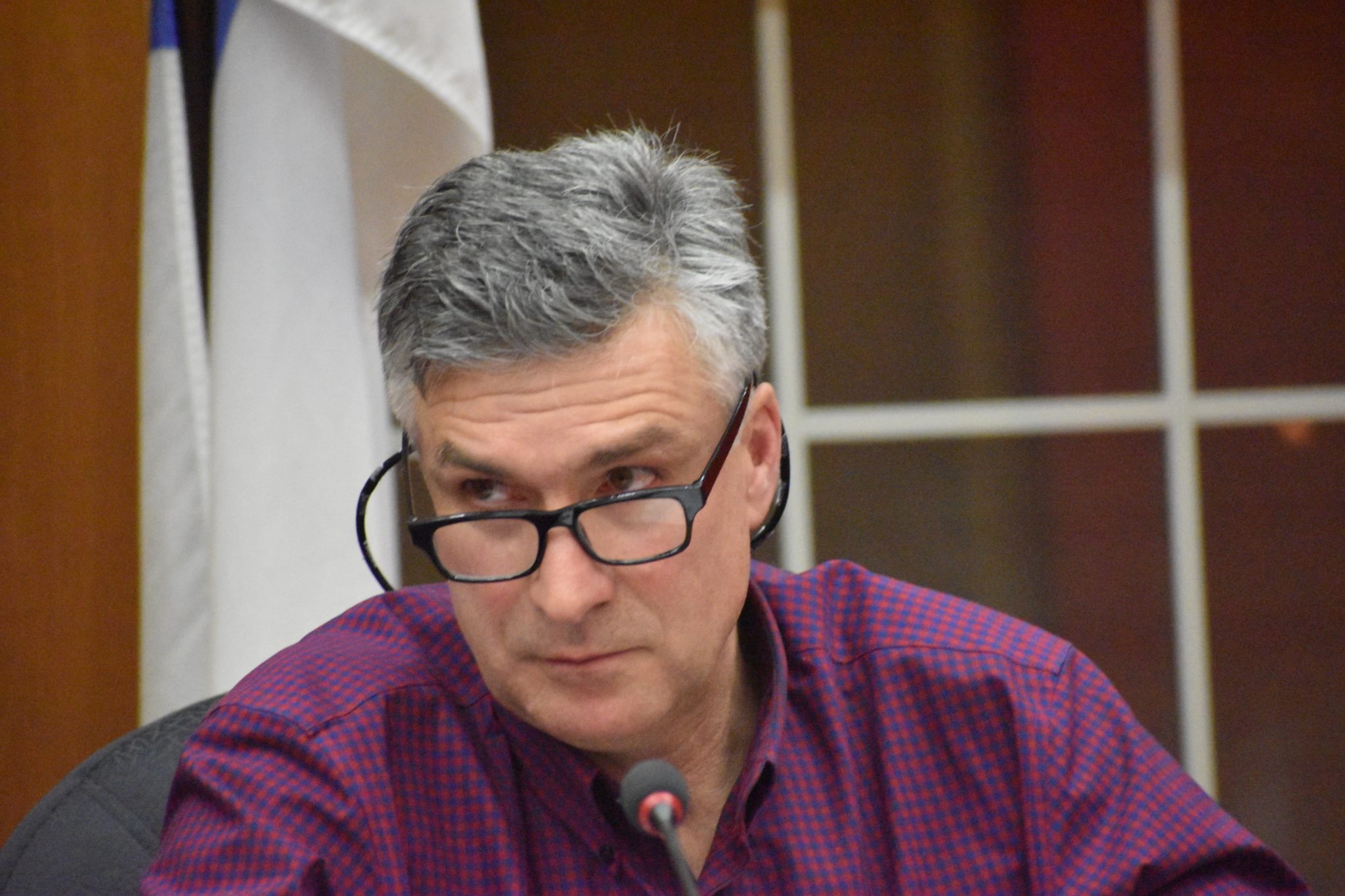 Councillor Brad Nieman and Councillor Ernie Margetson both had questions about the cost of the project.

“What is the reason for it being this high?” questioned Nieman.

While Angelo admitted he didn’t have an answer to Nieman’s question, he did note rising costs have affected many new construction projects.

“I don’t’ have an answer for that. It seems to be prevalent amongst municipalities and in the construction sector as a whole,” he said.

Councillor Margetson zeroed in on the remaining costs for the project, considering phase two would not be completed until 2023.

“Do you feel this represents half of the proposed project,” questioned Margetson, “I’m just wondering about what would be estimated for funding to finish from Johnson Street to Spencer Street.”

Given the complicated work involved with phase one of the project, Angelo said he estimates the tender in question represents about half of the overall work for the project.

“This is about 1/3 the length of the project, but my guess is it’s closer to half the expected cost simply because this is the deepest section of underground work, largest section of sanitary sewer and most complicated section with the new watermain, given we’ve got two water mains in between Johnson Street and Bridge Street that we’ve got to contend with while we put the new one in,” iterated Angelo. “It’s anybody’s guess what could happen next year…”

Margetson also asked for confirmation that the project as split into two phases for financial reasons.

“Yes, partially due to the cost because we did not have enough money in the budget to proceed with the total project,” explained Angelo. “We thought it better to get the hardest part of the project  out of the way, so we’d be sure to complete the second half in 2023 and we’d be ready for the installation of that new pumping station.”