With any luck, some time this July Captain Tim Caza, Sonar Specialist Dennis Garber and Marine Archeologist Dr. Kenn Feigelman will be heading out onto the water eastward from Waupoos Marina with the setting sun on their backs.

Utilizing the latest sonar technology, their eyes will be focused on various monitors as their boat tracks back-and-forth across squares of Lake Ontario water off the wards of North and South Marysburgh.

Humps on their computer screens picked up by the side-scan sonar program developed by Gerber could be one of those massive boulders on the lakebed left by the retreating glacial Lake Iroquois some 11,000 years ago. Those humps will be marked via GPS, investigated and, most likely, wind up being rock formations.

But the ones that aren’t should be of great interest to many in Prince Edward County, the province of Ontario and the world-particularly those with a yen to dive and explore slumbering shipwrecks on the bottom of Lake Ontario.

If Feigelman’s numbers are accurate and there’s no reason to doubt the capacity of historic watercraft at the bottom of Lady Lake O, there are potentially hundreds of undiscovered ship wrecks off the County’s eastern coast. There could be over 500 just sitting there, waiting to be marked and documented. And those wrecks are the ones that have been reported lost within the lines of the mythical Marysburgh Vortex during the transshipment heyday of the 19th and early 20th century . How many more wooden schooners and ships from the mid 1700’s whose records have been lost to the ravages of time are sitting, waiting to be found?

In terms of the marine zoology of what Feigelman describes as “under water condominiums” for hundreds of fish species including vast schools of pelagic bait-fish, including native species like Rainbow Smelt and invasive species like Alewives, shipwrecks provide important structure and, at all cost, they must be protected to ensure the Lake Ontario food web isn’t compromised. Tough legislation and enforcement to ensure the wrecks are left completely undisturbed by treasure hunters will also be needed if these findings are published.

But, if the numbers hold true and the protections are in place, there is a massive opportunity for a scuba diving-based tourism piller in Prince Edward County. This portion of Lake Ontario is already known to draw thousands of shipwreck divers each summer. A new tidal wave of wrecks to swim over, examine and photograph could be a tourism boon for local locales in the east end of Prince Edward County that rarely sees the same level of traffic as those that in Picton, Wellington, Hallowell and elsewhere.

Local historian Peter Lockyer often laments the lack of local history-based tourism. Scores of new ship wreck discoveries a few kilometres off County land could be a catalyst to improving that segment of tourism. If it’s looking to expand its tourism offerings with a value-added component that the trio are hoping to discover in the coming months and years, the municipality would be wise to monitor the sub aquatic discoveries found by Operation Vortex this summer and see if there’s provincial and federal funds to develop a map of dive sites accessable from marinas on the east side of the County.

A myriad of factors combined to plant shipwrecks off the eastern coastline of Prince Edward County over the last 300 years. Sunken tourist traps if you will pardon the verbiage.

Technology and initiative that safely and ecologically harnesses this opportunity could benefit the Prince Edward County economy for generations to come. 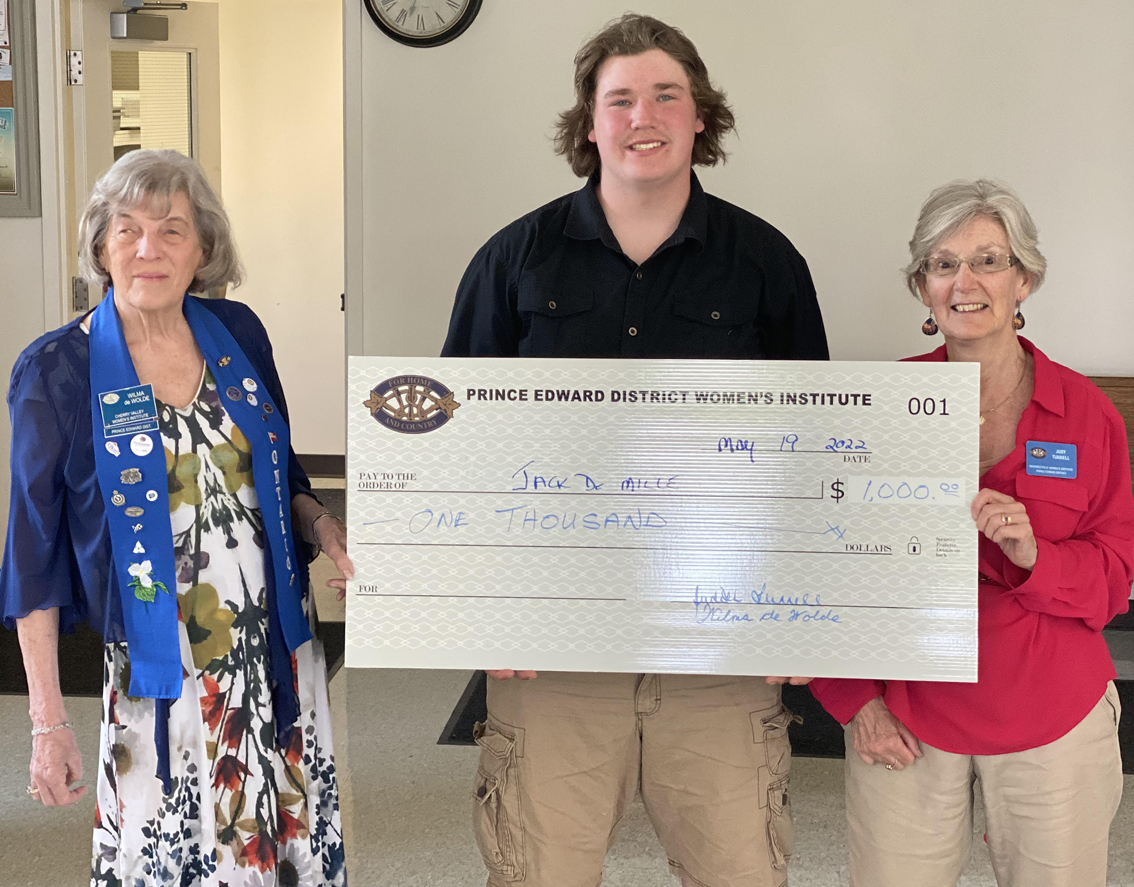