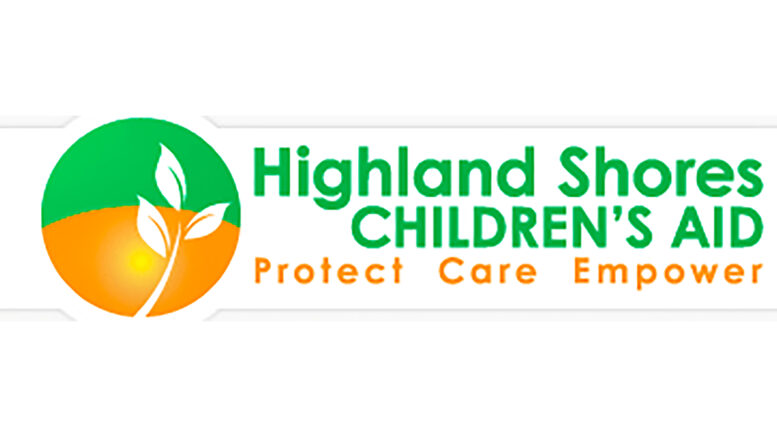 At the Rotary Club of Picton’s 46th weekly meeting of the 2021-2022 year, the Club invited the Family Service Supervisor for the Picton Branch of Highland Shores Children’s Aid Society (HSCAS) on Tuesday.

Family Service Supervisor Melanie Regan has been with HSCAS for 24 years, with the last 12 years working out of the Picton office.

HSCAS covers Northumberland County, Hastings County and Prince Edward County (PEC). Out of the Picton office, a majority of the staff cover PEC, Desoronto and works closely with the Mohawk Family Services on the Tyendinaga Territory.

The team of five, which Regan supervises, each oversees approximately 14-16 cases each per year.

During the pandemic, HSCAS was the only agency still offering in-person services and the only agency going into family’s homes, where most agencies were interacting  virtually.

“The first few weeks of the pandemic we also saw people virtually,” Regan expressed. “Because we, like everyone else, did not have access to PPE or masks, hand sanitizer and those kinds of things and very little understanding of what was going to be safe enough. We started working very closely with Public Health and, after the first few weeks, we started going into homes and we’ve always gone directly into homes where there is imminent child protection concerns.”

While it may reduce the risks of contracting and spreading the cornavirus, Regan said virtual has been a real struggle for families who have issues particularly adults who had issues with mental health as well as children with issues of mental health and that phone counselling/ zoom counselling was just not always the correct remedy in cases of some services such as infant development.

“Public health nurses weren’t going into peoples homes, community living wasn’t going into peoples homes. And while that was the decisions those agencies made, we made the decision we still needed to see people face-to-face as long as we could make it safe. But we were the only agency up until very recently that was actually seeing people face-to-face,” said Regan.

“The areas where we’ve seen the biggest concern is a huge increase in mental health concerns,” stated Regan. “And we’re certainly concerned about that important issue because some social services had not seen people face-to-face and people had not been as visible or social in the community. What we’ve seen is a huge increase in untreated mental health and we’ve certainly seen a large increase in drug abuse  We also worry families being trapped in their homes more and not being out as much. When people are getting on each others nerves, we see an increase in domestic violence. So those are certainly areas where we’ve seen an increase.”

The agency as a whole, at this point has about 540 cases of families working with HSCAS which breaks down to 247 in investigation and 293 ongoing.

“At this point, we have about 226 children in care and that figure has gotten lower every year I’ve worked here.” Regan said. “I remember about 10 years ago we were over 500 children in care and now we have 226, and 10 of those children are children from other areas who were placed here at the request of a neighbouring for fellow agency.”

For referrals that HSCAS receive mostly come from schools and the police.

“Most of our referrals come from schools, the police or coaches in the community, that kind of thing,” said Regan to Rotary. “We also get a percentage of self referrals of parents calling for assistance but I would say schools and the police are probably our biggest referral source. We do get the odd neighbour calling but the most are police and schools.”