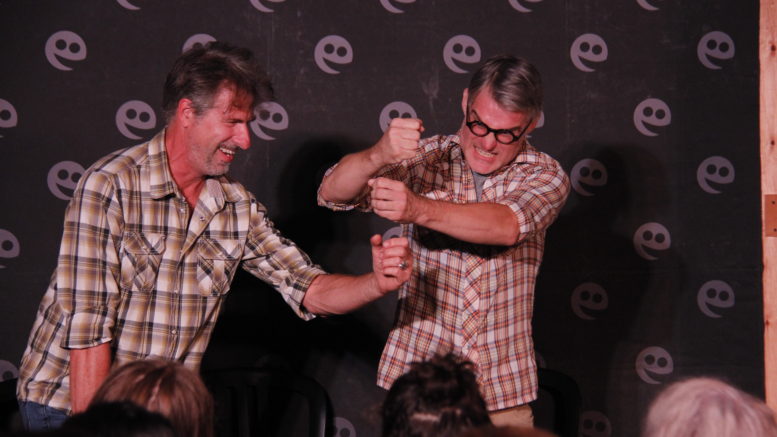 Events as part of the series include:

“These past two pandemic seasons have taught us the importance of being nimble and able to roll with the punches,” says Comedy Country producer Paul Snepsts. “When all your plans go out the window, there’s only one thing left to do… improvise!”

That approach has proven successful as Comedy Country was the winner of three Ontario Tourism Resiliency Awards in 2021.

For more information or to purchase tickets please visit https://comedycountry.ca