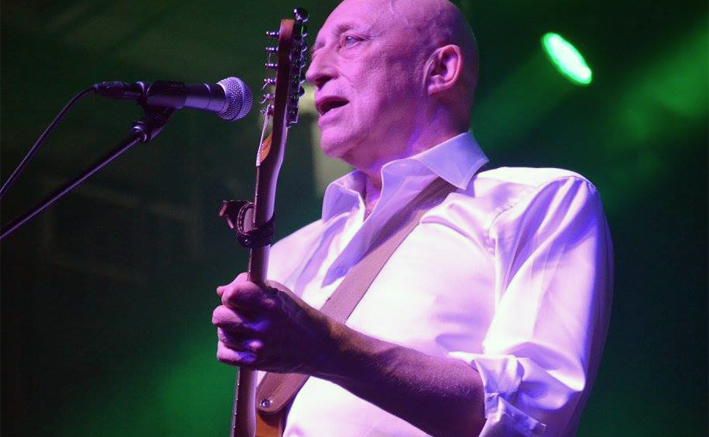 Base31, a destination in progress on the grounds of a former WWII airbase in Picton announced Thursday its inaugural programming lineup. A vibrant mix of music, theatre, comedy and community activities will descend upon the iconic site every weekend throughout the summer and into the fall.

To start the lineup, The first guided walking tours begin on July 2 led by former property manager Jacqui Burley and run every Saturday beginning at 2pm all summer long.

On July 9, Base31 County Open House and Community Day will take place featuring an interactive art installation with The Department of Illumination, live music, food, and family-friendly entertainment.

The historical landmark and venue has a long and rich history as an airbase, industrial business park and is situated on the traditional territory of the St. Lawrence Iroquoians, Anishnaabeg, Wendat, Haudenosaunee Peoples and Mississauguga nations. Base31 is adjacent to the Kanien’keha:ka (Mohawk) community of Tyendinaga.

After a group of community builders known as PEC Community Partners Inc. purchased the site in December of 2021, the property has become an evolving fusion of art, ecology, heritage, industry and innovation. Base31 invites everyone to peer into its past and co-create its future.