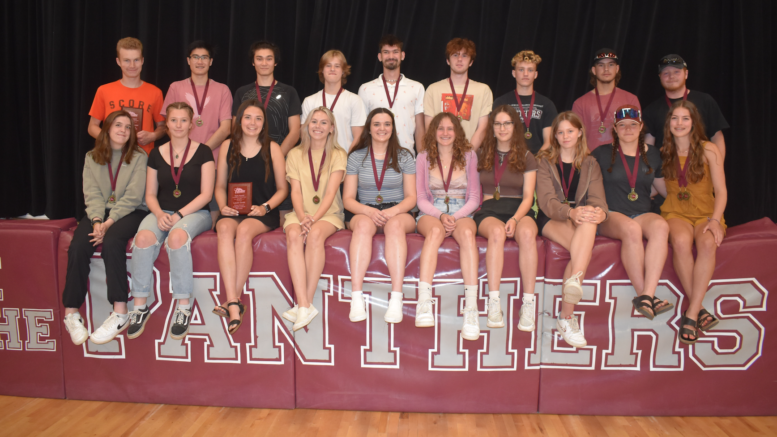 It wasn’t a gala event like in years past but the 2022 PECI Athletics award ceremony feted a year unlike any other.

Pizza and a social gathering at the PECI Gymnasium would suffice in a year where secondary school athletics finally got off the ground after COVID impinged on high school sports for nearly 18 months. 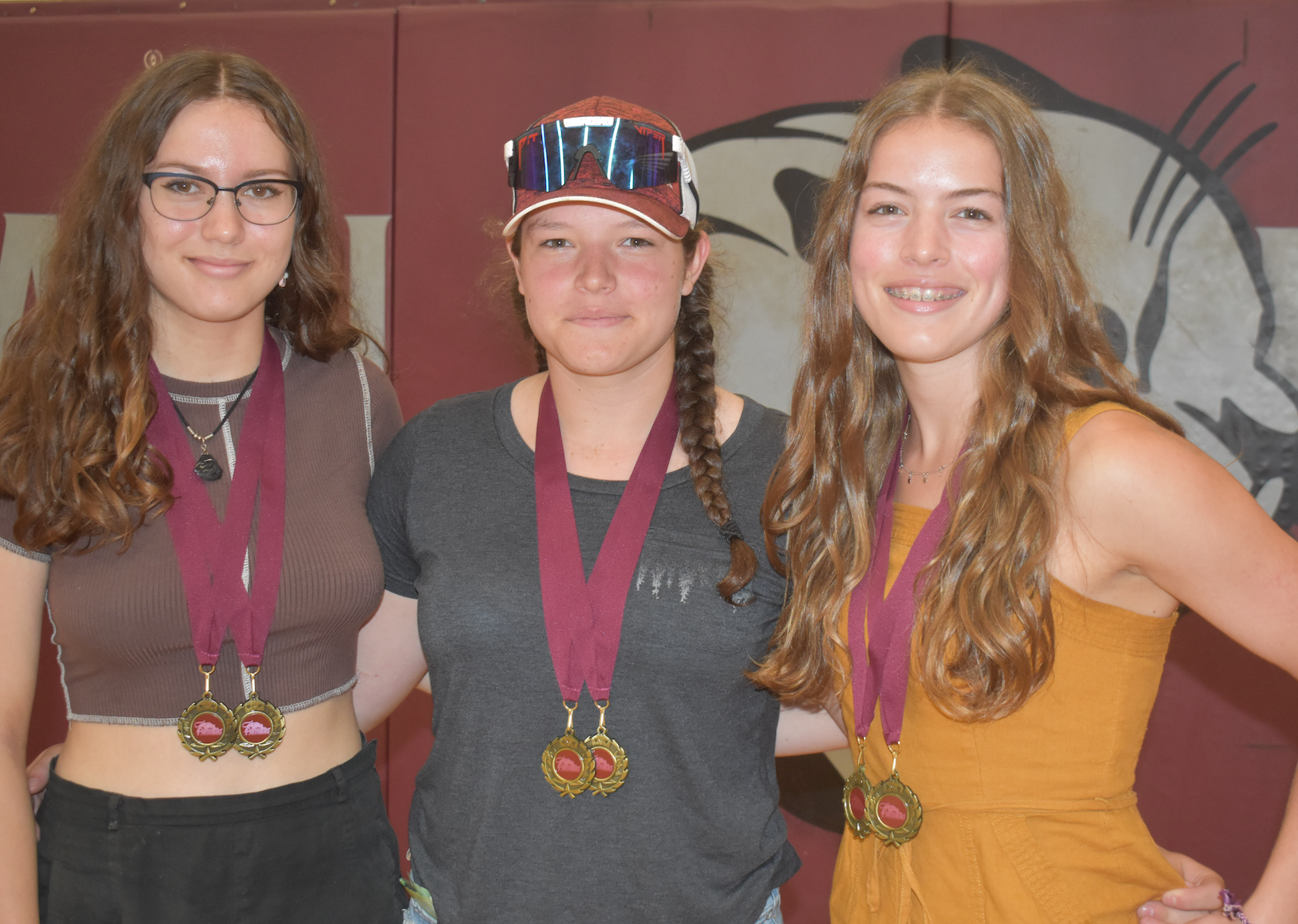 Without a full course of sport in 2021-22, the PECI Athletics council chose to do away with the annual naming of the top junior and senior male athletes but did recognize those who competed in the Bay of Quinte boys basketball, girls volleyball, girls soccer, badminton, baseball and track and field Wednesday.

It wasn’t even a lock PECI would field entries starting this fall as the Bay of Quinte Athletic Conference was a patch work of active and dormant secondary schools.

Finally, offering students a chance to compete and do so safely allowed the Panthers to get back out on the prowl.

“It was important to make sure our students were able to get active as soon as it was safe to do so but we needed to make sure it was done within the parameters that were designed to ensure the student body and the community were kept as safe as possible,” PECI Athletic Director Laurie Spencer said.  “We are really looking forward to a full slate of Bay of Quinte athletics next year.”

Just getting back into the swing of things was the overarching highlight of the season for PECI athletics and Spencer noted that teaching and building up bodies for active competition was a key component given the lack of activity over the last year and a half.

“We had to take our time and really teach through sport that we couldn’t just go back out on the field after 18 months away so we worked on fitness building,” she noted.

One of PECI’s success stories in 2021-22 was its track and filed entry. 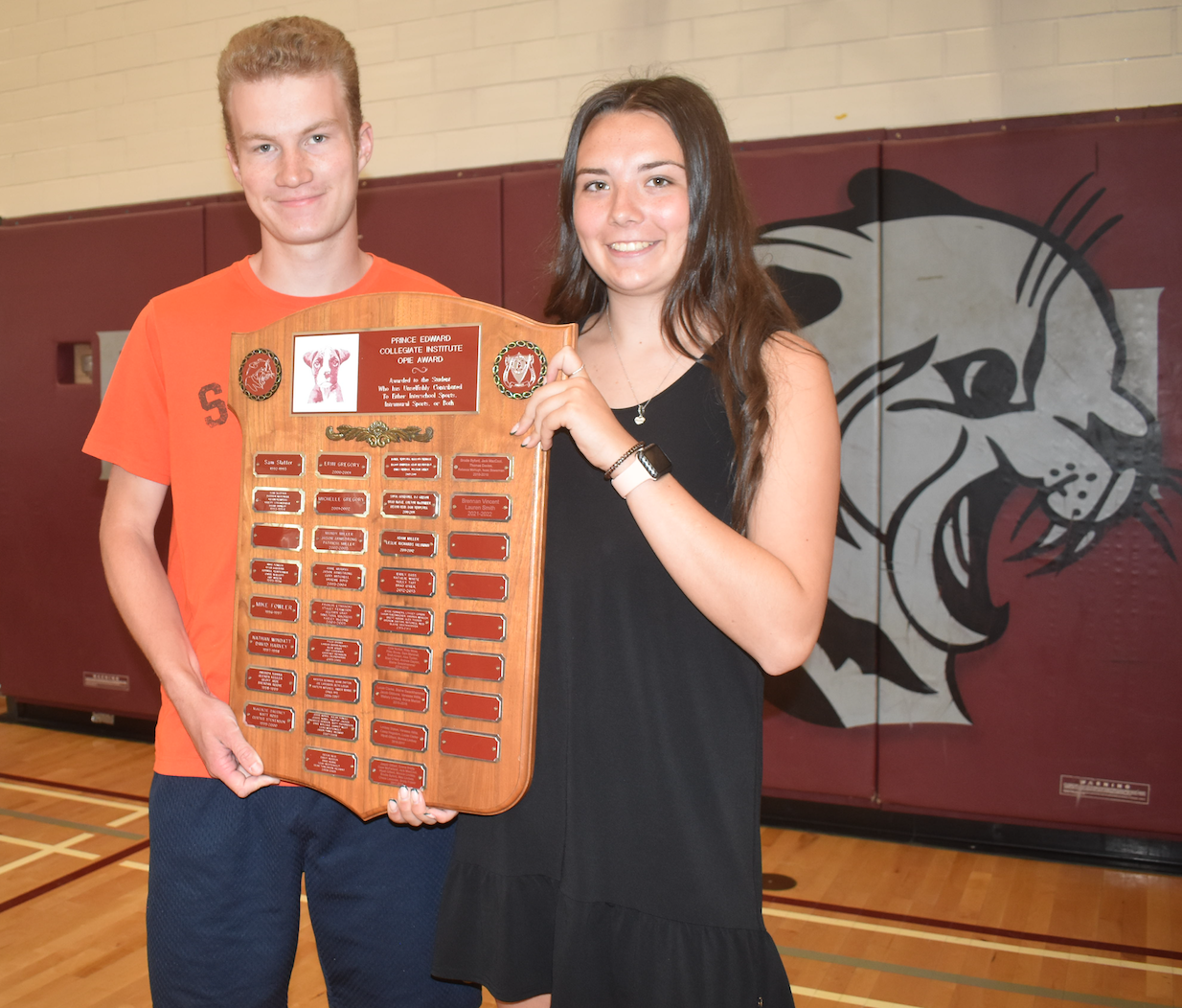 Spencer agreed Sending six Panthers to East Regionals typically stands as a good season for the PECI track team and an exceptional result given PECI last competed in 2019.

“In terms of track, we are ready to rock and that was very promising season for us,” she added.