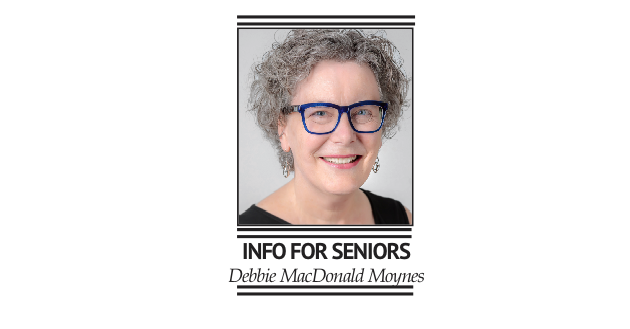 Here are a few interesting facts about Canada and Canada Day.

Canada Day is celebrated to mark the union of the confederation (joining Nova Scotia & New Brunswick and subdividing Ontario and Quebec on July 1, 1867). Canada Day was originally known as Dominion Day until October 27, 1982. First official celebrations for Canada Day were held in 1958.

Canada has more donut shops per capita than the United States does. Canada’s national animal is the beaver.

Baseball is Canadian, the first game was on June 4, 1838 in Igersoll, Ontario. Hockey, lacrosse, basketball and apple pie are all Canadian. The Hudsons Bay Company (aka ‘The Bay’) is the world’s oldest company.

A Canadian invented Superman. Canada Day also marks a number of revolutionary breakthroughs and significant events. The first national radio hookup was initiated by the Canadian National Railway on July 1, 1927.

The Canadian Broadcasting Corporation (CBC) held their first cross-country broadcast on Canada Day in 1958. The first colour television transmission in Canada was held on July 1st of 1966. In 1967, the Order of Canada was inaugurated.

“O Canada” was proclaimed Canada’s national anthem in 1980. The music for “O Canada” was composed in 1880 by Calixa Lavallée – a well-known composer at the time – and the French lyrics were written by Sir Adolphe-Basile Routhier. As the song became more and more popular, many English versions were written over the years , including one based on a poem written in 1908 by The Honourable Robert Stanley Weir. It was Weir’s lyrics that became the official English version in 1980. On January 31, 2018 legislation was passed to change the English lyrics from “True patriot love in all thy sons command” to “True patriot love in all of us command,” to make it gender neutral.

Find out about the many ways to celebrate Canada Day here in Prince Edward County at https://www.thecounty.ca/

Visit the Community Care website to find out about services to help seniors live at home. There’s lots of information at www.communitycareforseniors.org .