Friday afternoon’s Reading Round Up at Macaulay Village had all the trappings of one of those collaborative and fun events that help connect neighbours, bring children together and provide a dose of community pride.

Prince Edward Learning Centre hosted a barbecue and staff were there to speak with anyone might be interested in the services the adult education group offers. County Kids Read was in attendance handing out free children’s literature to those looking to make an addition to their kid’s book collection. The County of Prince Edward Public Library was there with their button maker and the device was getting a regular workout as local children created their own buttons.

All told, around 100 people stopped by to have a hot dog, speak with their neighbour, pick up a free book or two and watch their kids play at the housing development’s playground. 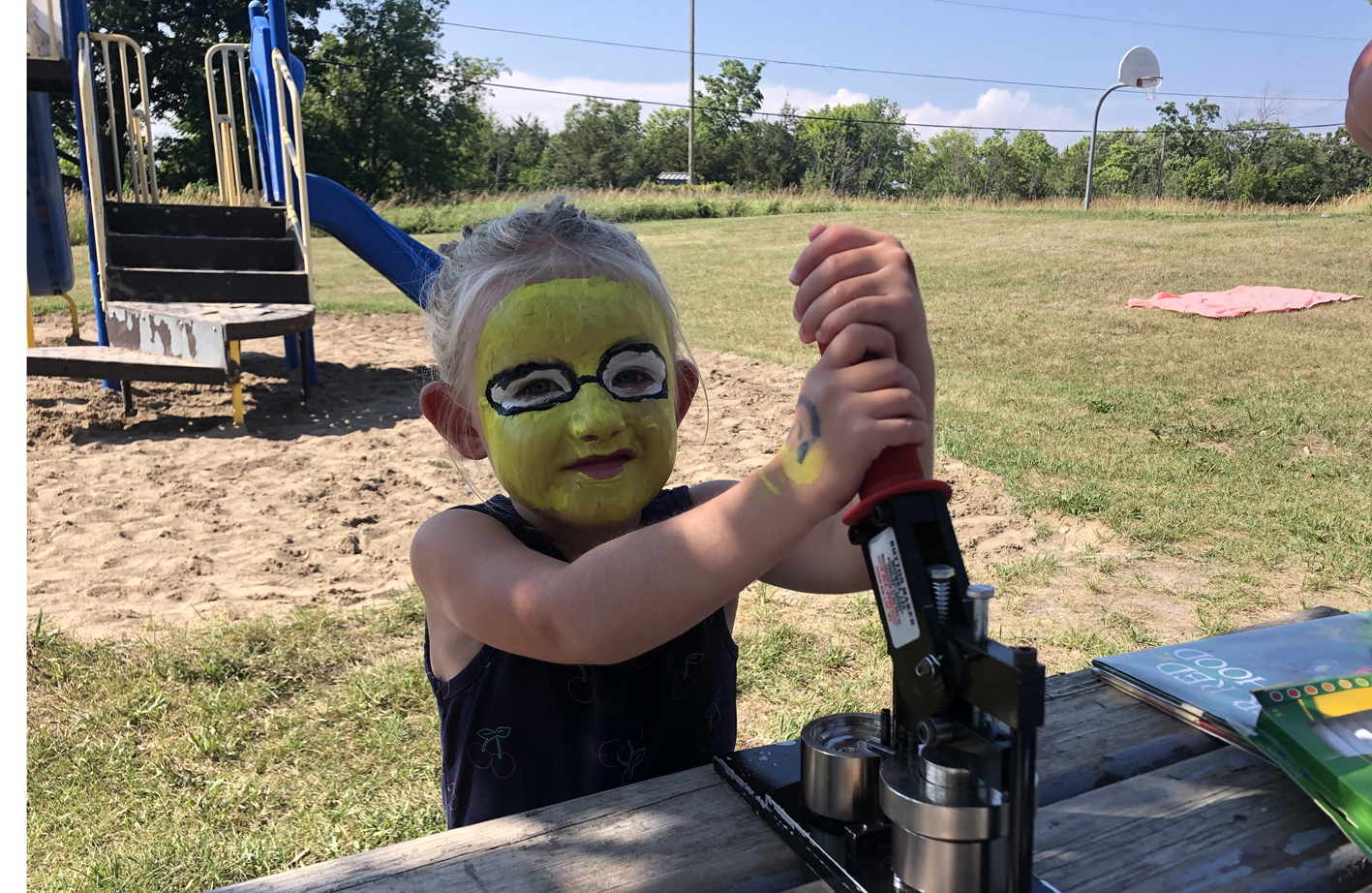 But the term playground would be a stretch. There’s an old hackneyed saying in the broadcast booths around Major League Baseball about a bad attempt at a pitched baseball where the announcer would say something about “having seen better swings at a condemned playground.”

The single playground structure at Macaulay Village sans swings isn’t condemned. Maybe that’s because nobody from the municipality has taken a closer look at it.

One very, very well enjoyed play structure in a spit of sand amongst a sun parched field of grass with a picnic table or two and no garbage cans or even porta potties nearby is apparently what passes for a playground in a stand of homes that house one of the largest build ups of children per capita in Prince Edward County.

At one point, the park did have a garbage can for users and its installation lasted about two weeks. Too much household garbage was being dumped so the County’s Roads Department removed it. There’s probably a sermon about the municipal garbage tags over property taxes versus the costs of clean up crews when dumping takes place that we won’t get into. What we do know is the park was full of litter on Canada Day and County staff did come along and perform a clean up when their rate was at time and half.

If you are out wandering around our beautiful island community brimming with business and bounty, have a careful look at municipal playgrounds in Bloomfield, Fawcetteville, Delhi, Benson Park and other small communities where there’s a smattering of children spending their summer vacation. Then compare those with what’s available to the scores of kids living at the Village. Some would argue this situation is classic example of classism.

In relation to the municipality’s declared climate crisis, families living at Macaulay Village are packing up their vehicles and travelling to those aforementioned County of Prince Edward play installations. Wouldn’t it make sense to invest where a critical mass of children are if only to cut down on the five and ten minute car rides to somewhere with more play structures and a shade tree or two? While  some new structures and bathroom facilities are but a dream at this point for the families of Macaulay Village, there’s a larger question looming for this community in Prince Edward County.

With the county’s answer to Toronto’s Distillery District quickly being assembled a ten minute walk away and the local housing market already painfully short on attainable accommodations, what’s going to happen to the people and the families of Picton heights as the community surrounding them changes?

Some parents we spoke to Friday night sense their time living at the former PMQ’s that serviced Camp Picton so long ago might be coming to a close. The “what if?”is a concern for the many moms and dads living at Macaulay Village.

In the mean time, the very least this municipal government could is provide the kids of the community a safe and much better place to play. 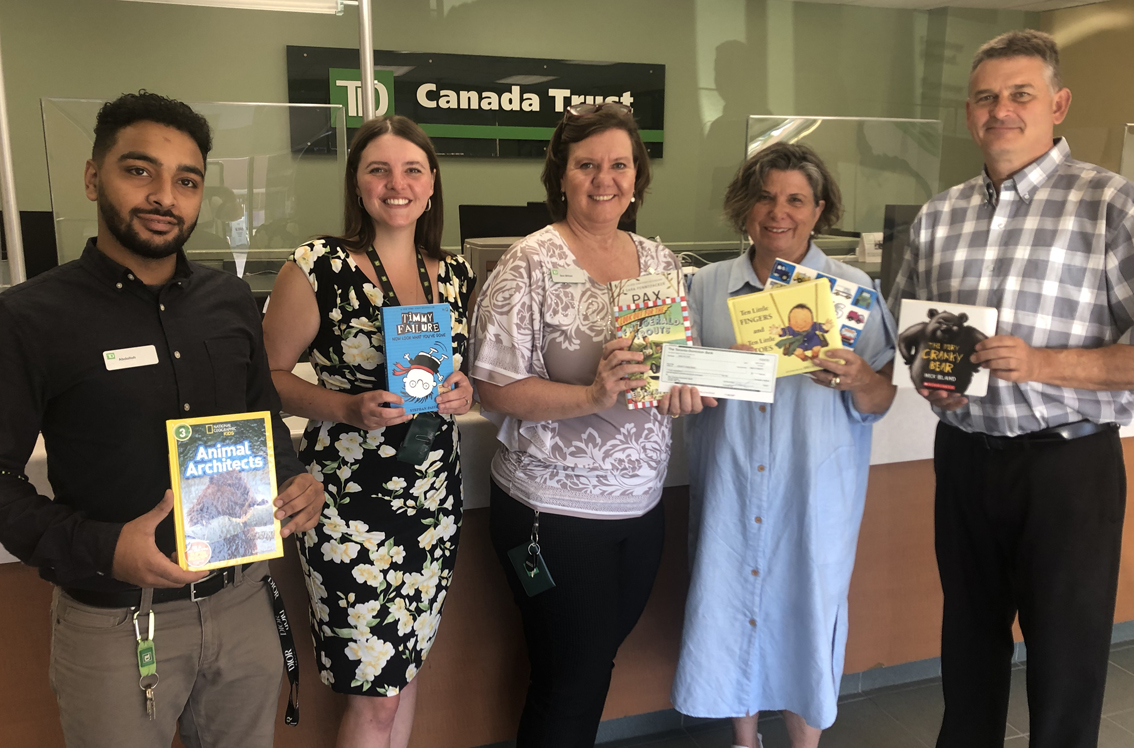