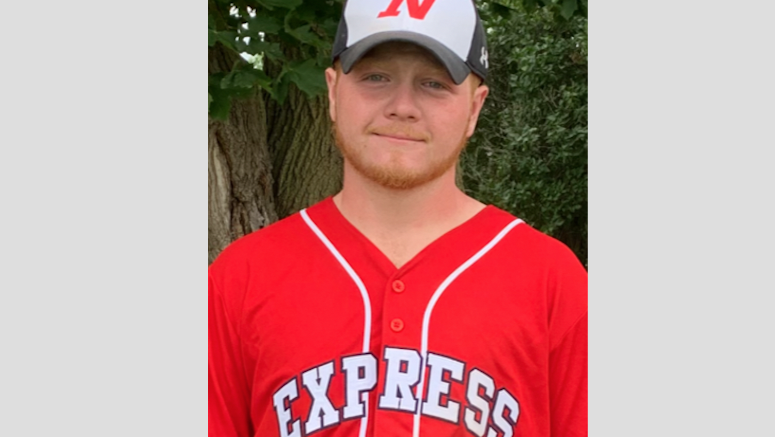 If the host Napanee Express are to make it to the top of the Canadian Softball mountain this week, a local player will likely play a prominent role.

Sophiasburgh native Aiden Reddick plays third base for the u20 Napanee Express who are hosting the Canadian u20 Men’s Fastpitch Tournament this week.

The Express are slated to host the 2023 tourney but Softball Napanee stepped up and took on hosting honours of the 2022 eight team round robin slate earlier this summer after Newfoundland was forced to give up hosting duties due to logistical issues.

Napanee opens their march to the Canadian title on Tuesday morning at 11:30 a.m. when they play Nova Scotia at the Richard Dickson diamond in at the Napanee Fair Grounds.

For the complete tournament schedule, please visit https://oasa.ca/documents/tournaments/U20M-FP-SCHEDULE-2022.pdf  Note-Napanee is listed as HOST.