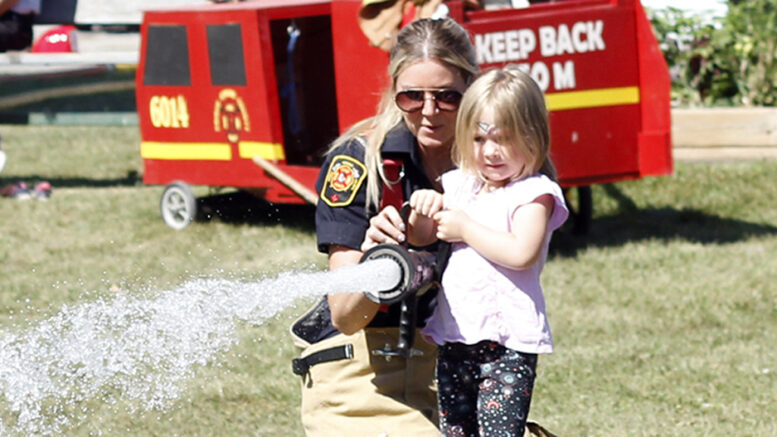 FIRED UP Prince Edward County Fire & Rescue were offering hands on demonstrations at the 2022 Consecon Day event in the village. Around 400 people turned up at the day long community celebration. (Desirée Decoste/Gazette Staff)

After a three year postponement, the crowds were out in the village on Saturday to celebrate the annual Consecon Day event in the community. 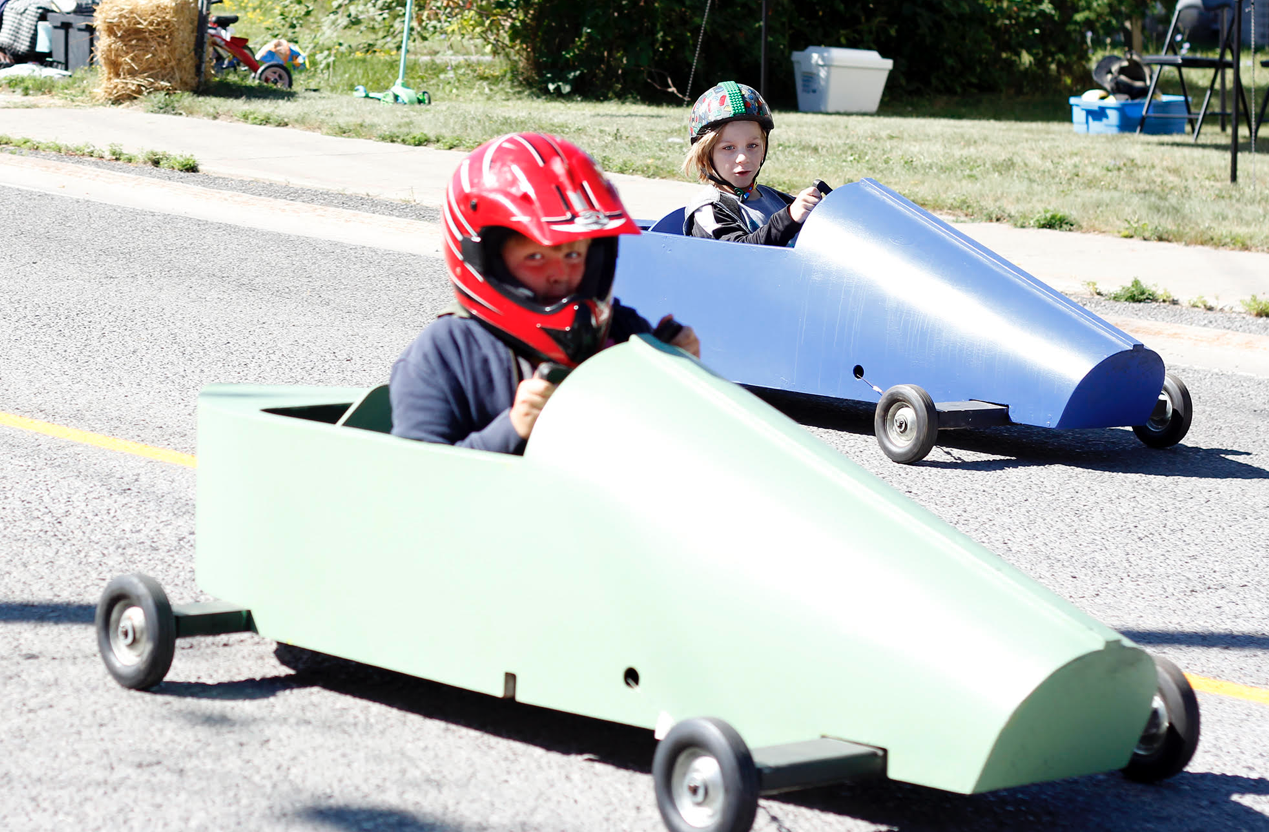 From the soapbox derby races to the food to the street dance, the day featured a little bit of everything.

“The whole event and the whole day was free for the kids,” stated Kim Laird, member of the Ameliasburgh Recreation Board. “We supplied a free lunch, ice cream, cash prizes for the soap box derby, the masonic hall in Consecon volunteered to cook the hotdogs for the kids, the Legion did a pancake breakfast, we also supplied them The Decades Band for the street dance and the legion hosted them. Throughout the course of the day there had to be 200-400 people or more, I couldn’t even tell you because I was too busy running around.”

Sections of County Road 29 between Consecon Main Street to Cty Rd 39 were closed off for the youth soap box derby for ages 7-12. Less then 50 children signed up so every youth got two runs in. Soap Box carts were supplied, children needed to have their own helmet and have toes and arms covered.

“I had 20 volunteers help me with the soap box derby,” Laird said to The Gazette. “We had roughly 40 races which is a bit low but it was well organized and the kids all had fun.”

But not all racers were there for the prizes.

“There was a gentleman who came up to me and asked if his two daughters could do a fun run,” expressed Laird. “They were Norwegian and they said they’re here in Canada for a visit and that his daughters would love the ride, so I called up the hill and said we have two more racers, this one is just for fun and they screamed and laughed all the way down the hill and their father turned to me and said ‘you just made their trip to Canada’, and it was a really great feeling and it was so awesome.”

“The event turned out really well,” Laird said “I reached out on Facebook a couple months ago saying that the Ameliasburgh Rec Board was going to be sponsoring Consecon Day this year and I had the community reach out to me. I had the Hillier Fire Department reach out to me immediately to do the obstacle race and a water activity for them, I had the Friends of Wellers Bay reach out, they set up games in the park for the kids, and we as the Rec Board committee set up in the park as well.” 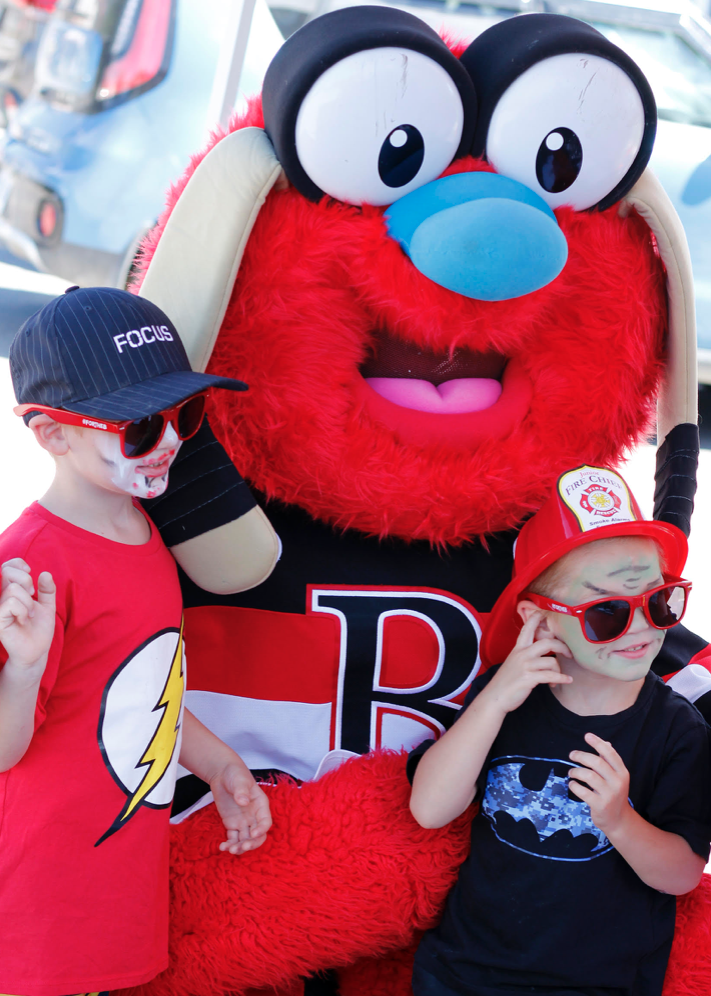 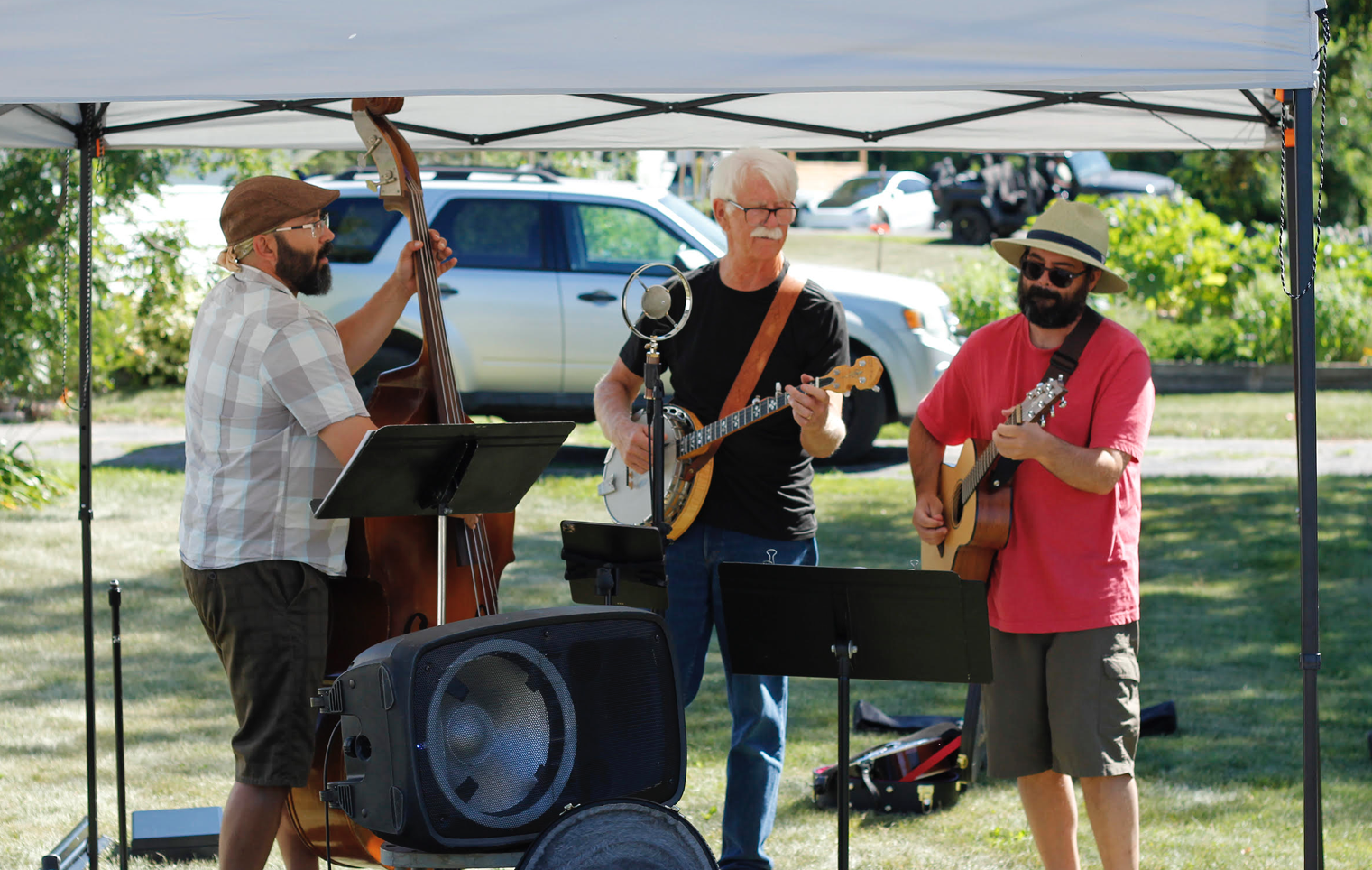 The annual event ended with a portion of Cty Rd 29 in front of the Royal Canadian Legion/Masonic Lodge being closed to accommodate the Consecon street dance where The Decades Band played into the night.

“This event couldn’t have happened without the Rec Board, the Committee and volunteers, I worked with such an amazing group of people,” Laird stated. “It was a real group effort from everyone. People were so happy to really have this community event again. I think everyone just couldn’t wait to get back into the community and do some fun things and see people we haven’t seen for a few years.”