With the hour late and the list unofficial until Friday afternoon, it appears most voters in Prince Edward County will have some research and pondering to undertake prior to heading to the municipal polls Monday, October 24.

In recent weeks, business has picked up at the clerk’s office (stationed in the wilds of Wellington at 246 Main St. for you last minute filers) and, as of Tuesday evening, just two wards were in a positon to be acclaimed by incumbent candidates. John Hirsch of South Marysburgh and Bill Roberts of Sophiasburgh were still standing unopposed as the sun set on the 16th day of August.

Barring any last minute filings by late-to-the-gate incumbents there will be freshmen councillors appearing on ballots in Athol, Wellington, Hillier and North Maryburgh.
Combined with a field of four (so far) signing up to run for the position of Mayor of the County of Prince Edward, the ballots have filled out nicely in most corners of the county.

It’s widely argued amongst those who monitor politics and government that of the three, the municipal branch has the widest impact on a Canadian voter and those who wind up becoming part of the slate for 2022 in Prince Edward County should be commended for putting their names in for consideration. Successful candidates will spend the next four years determining budgets, setting tax, water and sewer rates and fees while walking a tight rope atop increasing legalities and legislation and under the instant and relentless scrutiny of social media.

In the coming days, local media and Canada’s oldest community newspaper will spend time speaking with each candidate, attempting to provide you a snap shot of who this person trying to earn you vote is, what made them enter the race and what issues of the day are important to them.
Prince Edward County once again finds itself at a crossroads. Our tax base can’t afford to fund the infrastructure that is the red carpet to Ontario’s hottest summer playground and while the real estate market has been depressed recently by rising interest rates, our community still faces a major attainable housing shortage.

While static for the last century, the face and make up of Prince Edward County is changing drastically by the hour and the people we elect in October will make the hands that mold a new image.

Choosing to run as a candidate in a municipal election is one thing. Participating in one is another.

Being an informed voter and looking to create representative bodies that will be best suited to lead and provide vision over the next four years — and, really, beyond, because of their potential input into strategic planning that often looks at a 20-25 year window of a community’s future- is a vital undertaking and one that should be embraced, not ignored.
Ensuring there are elections in each of the wards is a good start to a healthy democracy and those willing to stand for election and bring their voice to Shire Hall have done their part.

Now, it’s up to us as the electorate to engage in the process, do our research, make our determinations and make a difference. 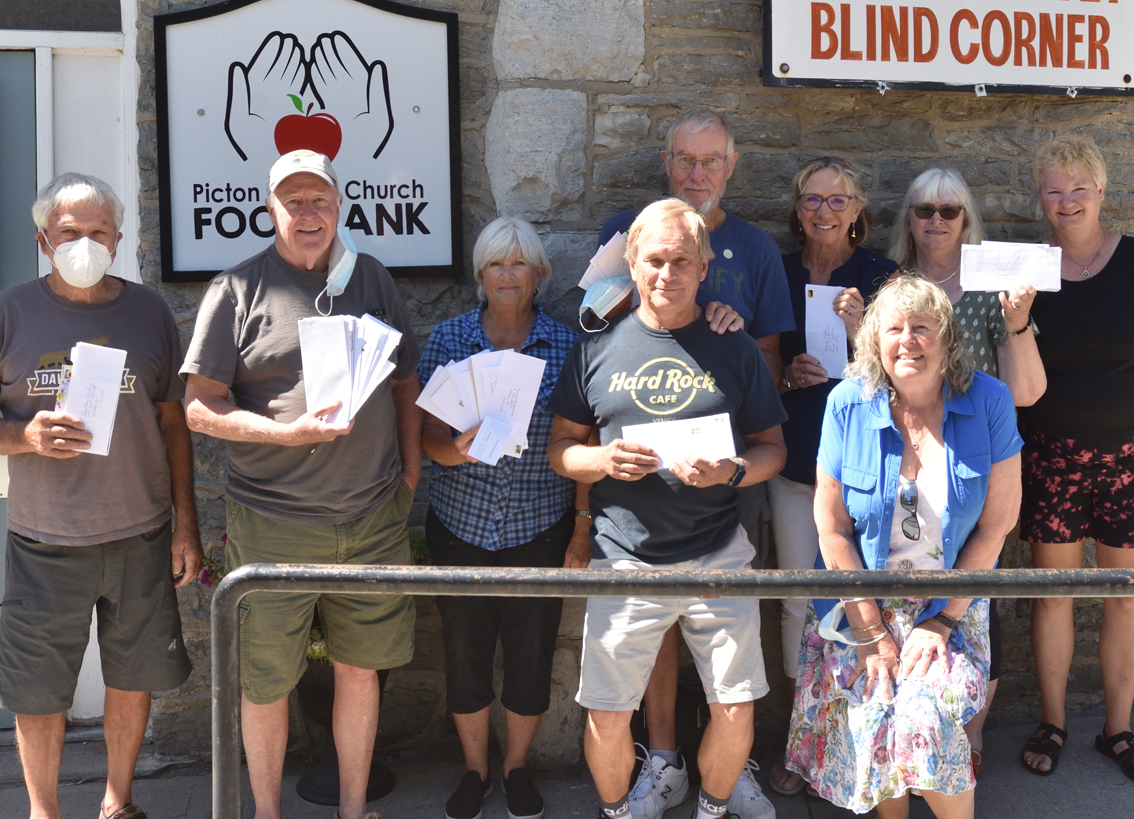