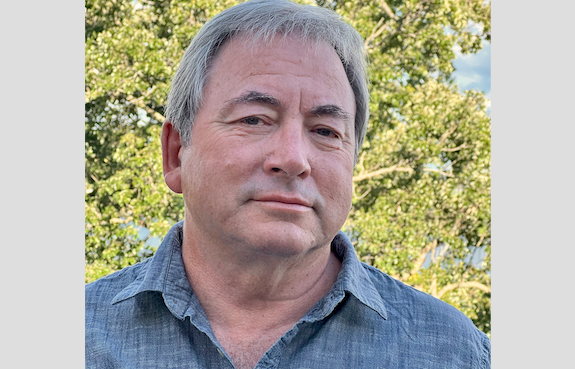 A recently retired business owner with 13 years of municipal experience has thrown their hat into the ring to be the County of Prince Edward’s next mayor.

Terry Shortt was the owner and president of Terry Shortt Electrical Services for 33 years while balancing a term on the former Sophiasburgh Township council and then three terms on the amalgamated County Council.

“I sold the company two years ago to two former employees who are carrying on its operation,” Shortt said.  Shortt Electrical specializes in power distribution and control system design, installation and servicing as well as commercial and residential wiring and employed as many as 54 when installing large projects. The company was selected as the service provider and has completed many large projects for corporations such as the TCS Group, General mills, Hienz, Quaker Oats, GE Small Motors and many other business and industries in the Quinte area.

During that time around the horseshoe, Shortt was part of many budgets deliberations and was part of a team that developed creative solutions for problems and issues

Shortt said he is well acquainted with County land issues and is experienced in dealing with staff while remaining open and accessible.

In terms of the issues facing the upcoming council, Shortt said he will do what is necessary to support and protect our agricultural community and  local businesses. “Maintaining the moratorium on Air b&b’s and STA’s until we have dealt with our situation as it stands  is important. Doctor recruitment is also vital and will require out of the box thinking to compete with other municipalities,” Shortt said.”Examining issues as they relate to one another and the County as a whole instead of dealing with each as a individual item is another solution that needs to be part of deliberations.”

Managing development that’s balanced with the needs and concerns of the existing community, affordable housing and a local work force that has critical mass to meet the needs of local employers, with fuel prices as they are it becomes unrealistic to drive a distance to work and therefore local employers can’t find the help they need.

Shortt also pointed to a review existing bylaws that hinder enjoyment of property through unnecessary restrictions as part of his mandate as well as lobbying the province for contributing their fare share to solving a problem of their creation.

“We need to convince the province they have a fiscal responsibility to County Road 49 which was downloaded to the County, even though it is a connecting link from the 401 to the Sandbanks used by approximately a million visitors a year,” the candidate said.

“Overall, council’s main objective for the next term should be to find a balance between the community and development and tourism which can lead to a cohesive sustainable community,” Shortt added.