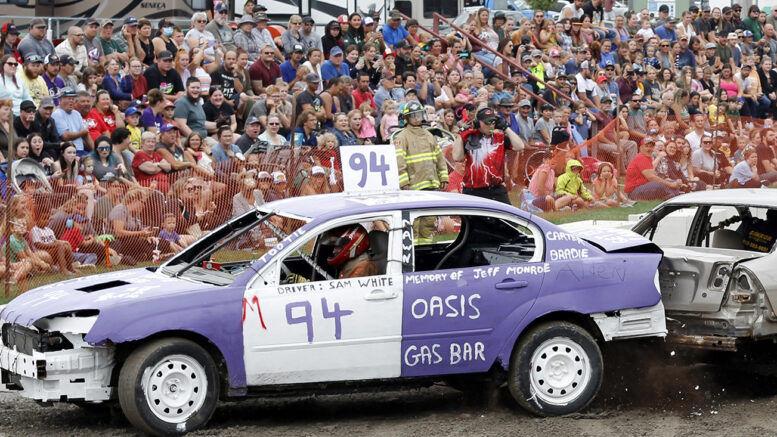 Demolition derby drivers were trading paint on Sunday afternoon at the 2022 Picton Fair the hundreds in attendance were loving every minute of the proceedings. (Desirée Decoste/Gazette Staff)

The grand old lady of Picton that signifies the end of summer, a return to school and the start of the harvest season came back to Prince Edward County this weekend. After a two year hiatus of the standard in-person fairs every County native and visitor enjoys, the 185th Picton Fair was back and in full swing. 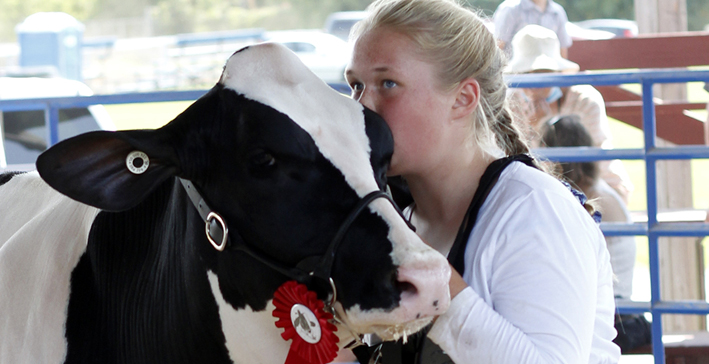 Exact attendance numbers weren’t available at press time however the tell tale sounds of  children racing about a busy midway, the flocks of crowds checking out livestock shows at the cattle pavilion and the delightful smells of the bustling food court were sure signs one of Ontario’s oldest agricultural fairs had been missed and fair goers were making up for lost time.

Presented by the Prince Edward Agricultural Society (PEAS), the first fair in Prince Edward County took place in 1836 at a time horse races and prize livestock were big draws. For decades, the fair opened with a parade of school children. Through the hard years of the 1930’s, the fair had to be cancelled but it has continued since as an annual opportunity to showcase the summer season’s produce, determine which gardener has the greenest thumb, which artist the finest eye and chance to reconnect with friends and neighbours, old and new.

Larry Everall, past president of the PEAS explained how wonderful it was to have the old standard fair back at the community grounds the town’s east end.

“We owed it to the community to put on a fair this year,” expressed Everall. “We had the two drive thrus and they were extremely successful- all the money went back to the local food banks and the hospital- and there was a tremendous amount of support when we went out into the community after they told us we were crazy for doing it because it had never been done before.” 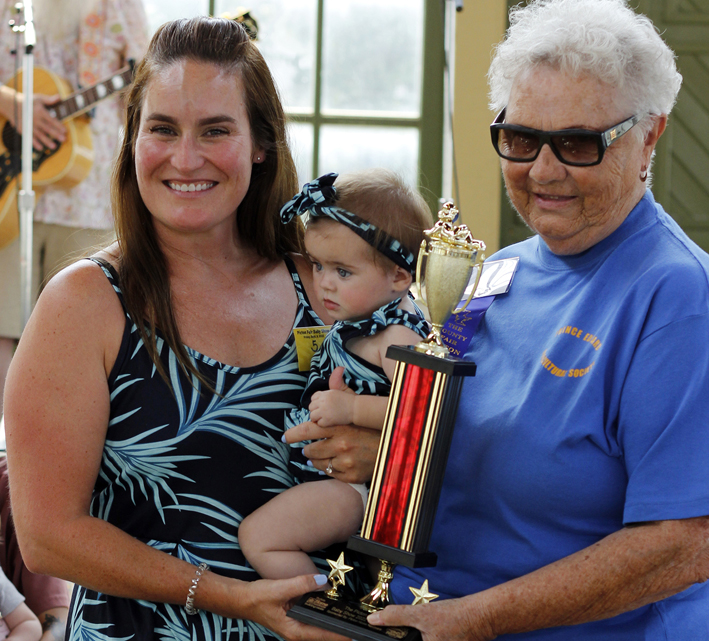 While the last two ‘Fairs’ didn’t lack in spirit-both in terms of community and organizationally-, the air crackled with excitement Friday night with the prospect a proper Picton tradition was ready to be laid out in the forthcoming hours.  “A tremendous number of fairs in Ontario just packed it in but we relied on the community,” Everall added. “When we went around the community and told them what we were  coming back in 2022 they asked ‘How can we help you?’ The community has been behind us all the way. It’s the community’s fair. The Agricultural Society hosts it but  we’ve had just tremendous support all through the community.”

The historical Crystal Palace hosted a number of live musical acts while first class exhibits of homecrafts, woodcrafts and entries from local schools kept a steady stream of visitors coming into the Picton Rotary Hall and Huff Estates Arena. Tractor pulls and horse pulls in front of the grandstand were popular and the long awaited return of the Demolition Derby proved popular once again.

Everall said volunteers were key to the success of the 2022 Picton Fair and those folks who can afford some time to help make it a fair to remember are always in need.

“One thing to remember is we are all volunteers and we can always use more volunteers,” Everall said. “And the reason all the volunteers do it is the feeling you get when 8-10,000 folks come through the gates over the weekend and they have a smile on their face the entire time. That’s what makes it all worth it.”

Well the crowds were encouraging, the number of vendors were down as the COVID-19 pandemic has thinned the ranks. One main stay however happy to be back was Ellis Taffy.

“It feels great to be back at the Picton Fair, it’s about time it got back up on the ground again and got going,” quipped Dianne Wilson, owner of Ellis Taffy. “For the past two years we’ve just been waiting for stuff to open back up again. We did do the drive thru last year and it was pretty good but it’s nice to be back in the full swing of things again and I’m sure all the other vendors feel the same way.” 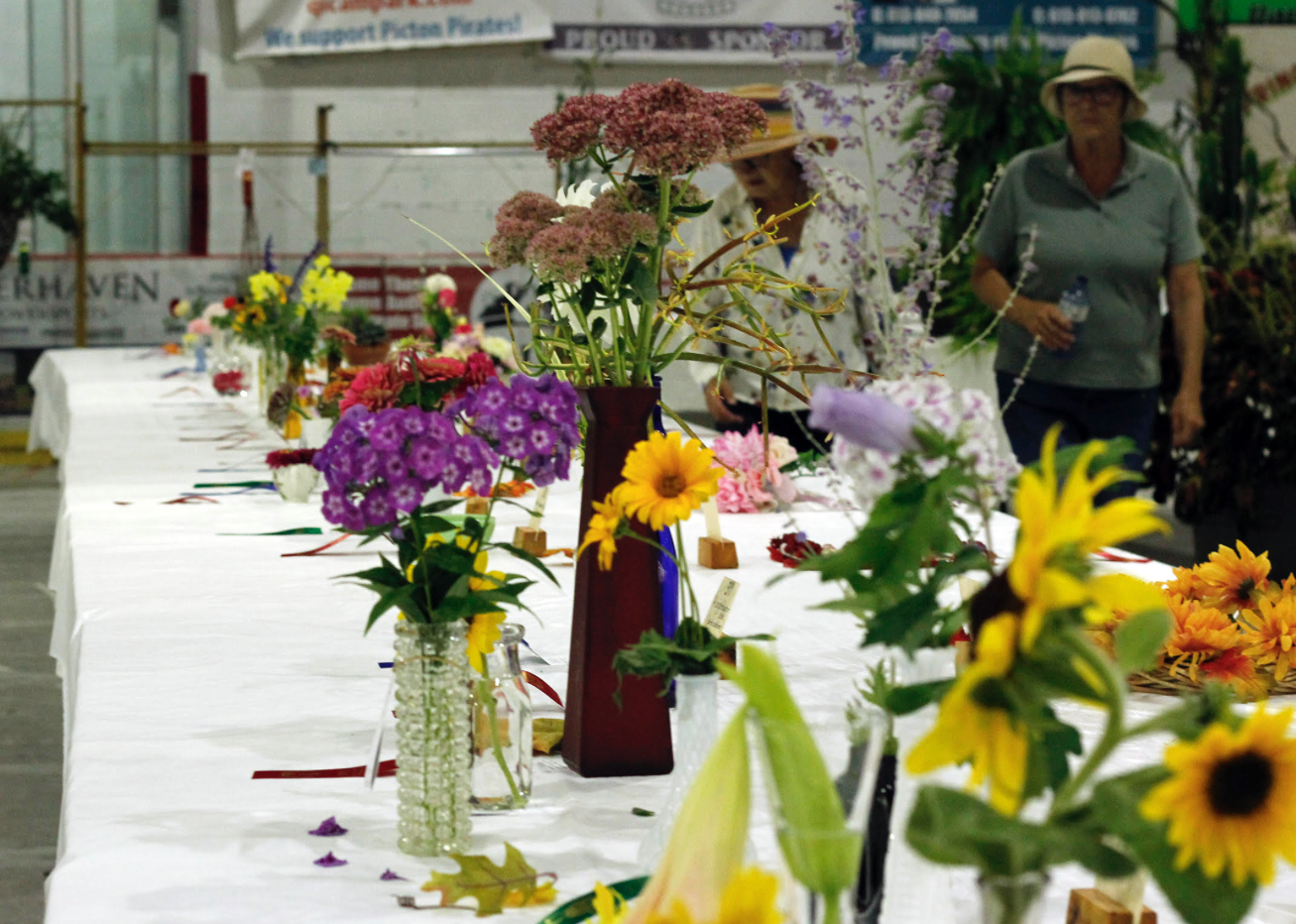 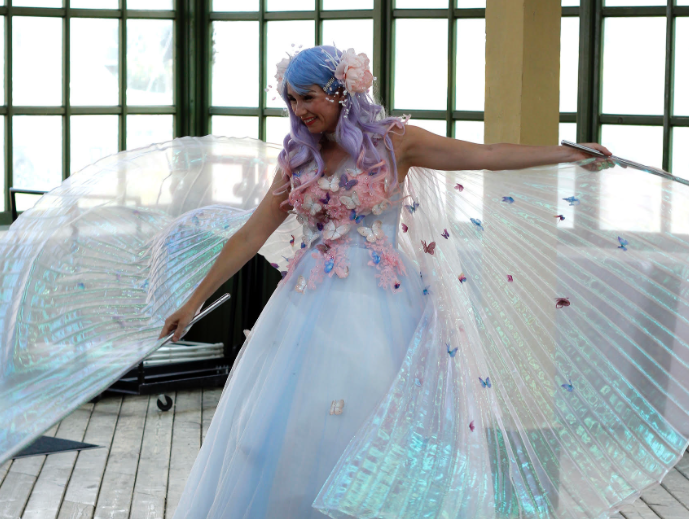 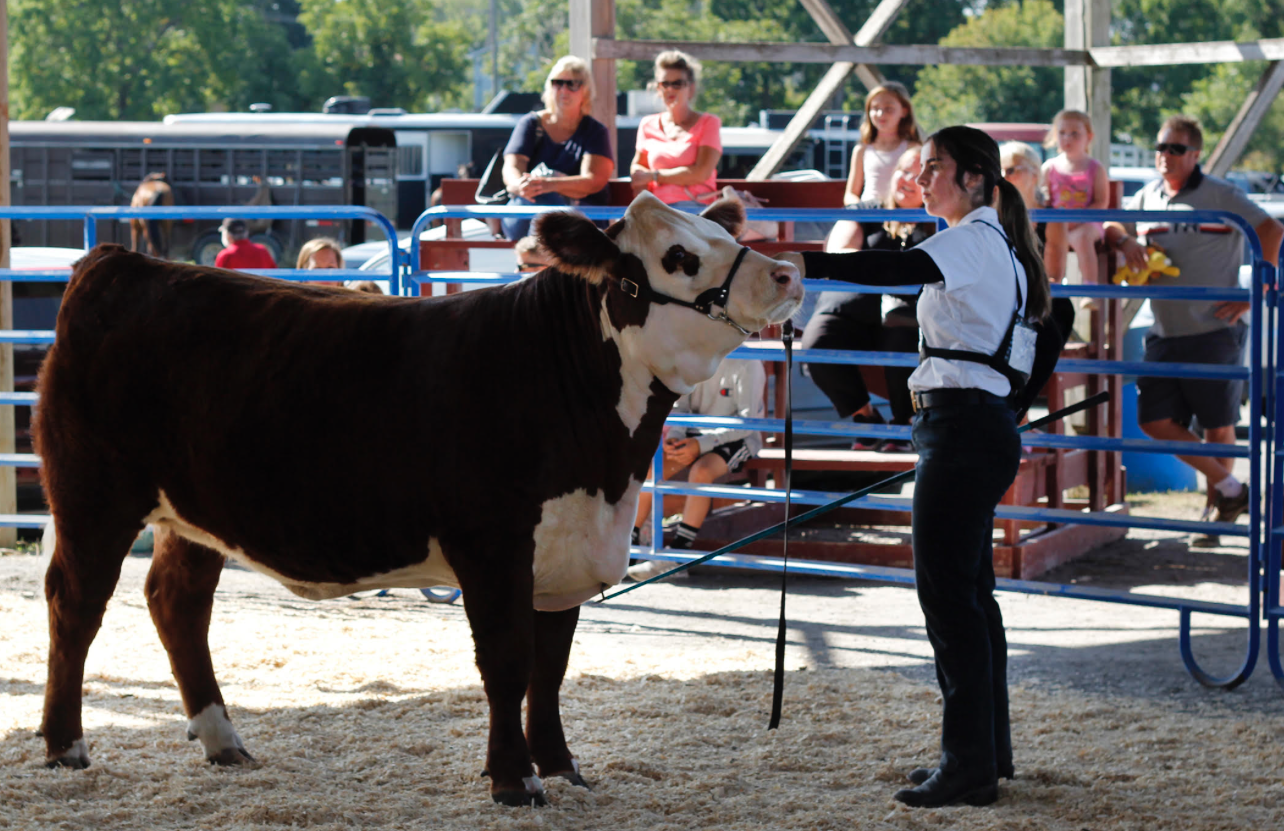 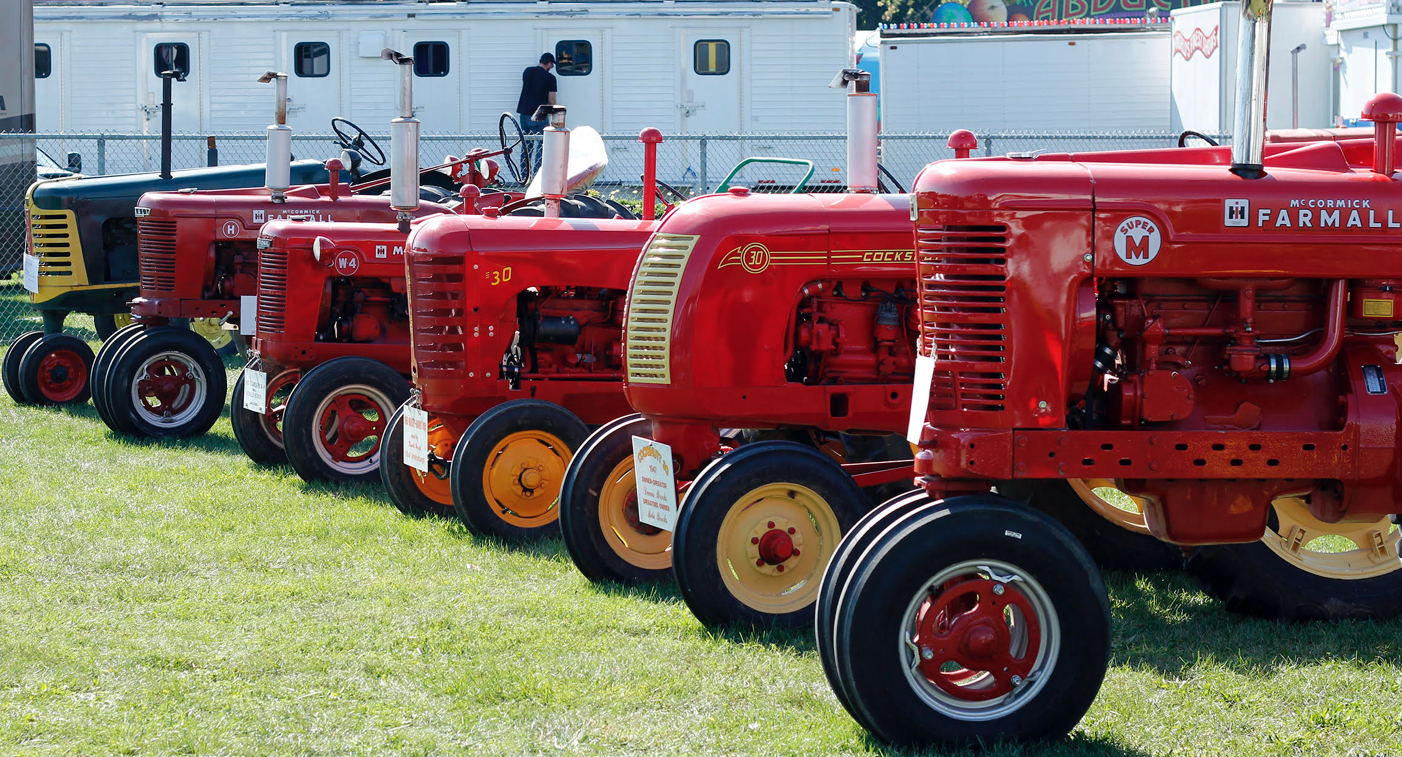