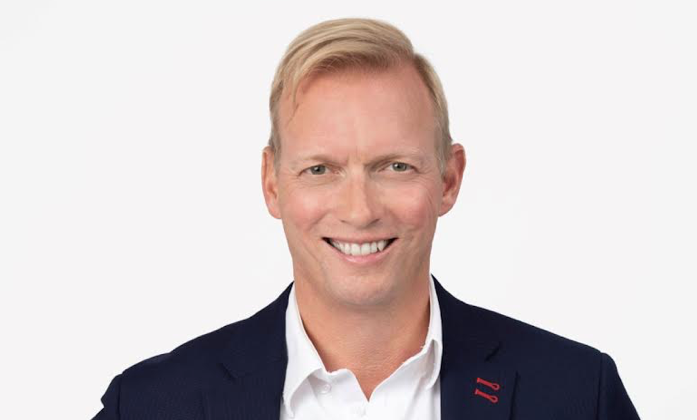 Freshman Member of Parliament for the Bay of Quinte Ryan Williams has a new role at the House of Commons.

Earlier this month, Williams was named to the Conservative Party of Canada’s shadow cabinet. In a press release, MP Williams explained his role as Shadow Minister for Pan-Canadian Trade and Competition will focus on lowering prices for Canadians. MP Williams says as Shadow Minister for Pan-Canadian Trade his goal will be to reduce barriers for interprovincial trade.

“Only a handful of provinces allow unrestricted transportation of alcohol across borders. Labour mobility is hampered by lack of interprovincial recognition of the qualifications of medical professionals, skilled trades, and social workers,” Williams said.  “If these barriers are eliminated, Canada’s GDP could rise as much as $80 billion, and wages could rise as much as $1,800 per person.”

“There is no innovation without competition. We need to create choices for consumers, so we can drive prices lower.
We need to see increased possibilities for Canadians when it comes choosing cell phones, credit cards, internet providers, or airlines,” stated Williams.

When announcing his Shadow cabinet, party leader  Hon. Pierre Poilievre said the  hard-working and strong team will take on Prime Minister Justin Trudeau and his costly coalition and their plans to continue to cripple the Canadian economy and make life more costly for Canadians.

“Together with this team, we will fight all of the  costly coalition’s tax hikes – including his plans to triple the expensive carbon tax – and tackle
the cost-of-living crisis so that young people can buy a home, families can afford nutritious food, and our seniors can retire with dignity. Together, we will ensure Canadians benefit from the fruits of their labour, so they can take back
control of their lives here in Canada, the freest country on earth,” he said.